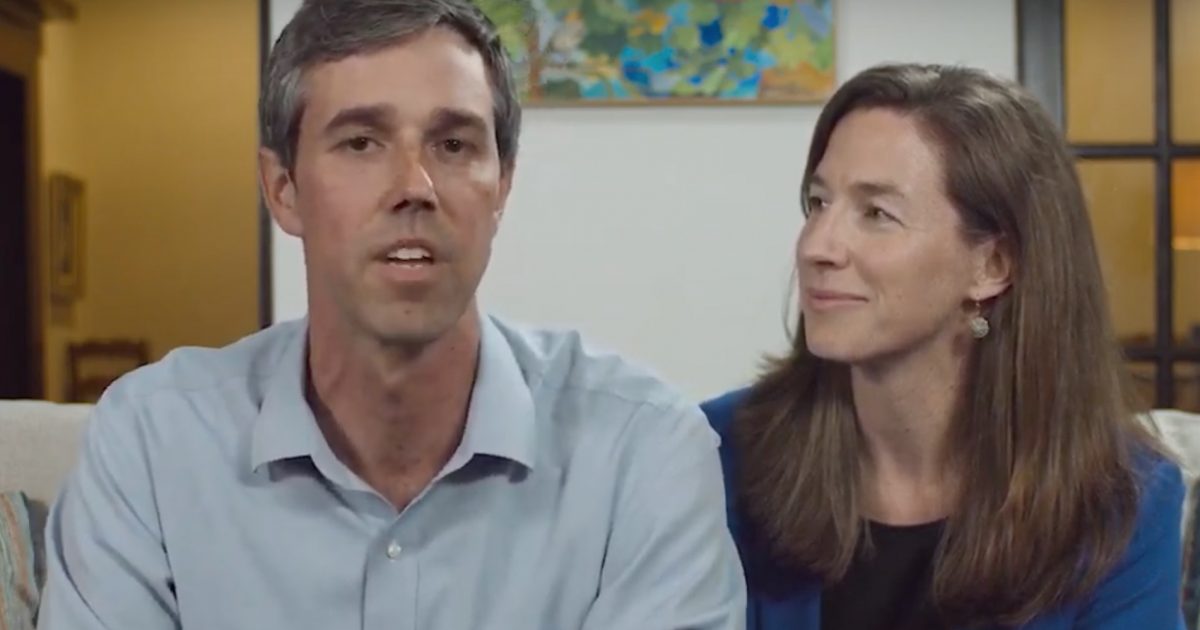 Biden and Sanders are #1 and #2, respectively in the race, but Sens. Cory Booker and Kamala Harris, “Beto” O’Rourke (pictured), as well as newly-announced Mayor Pete Buttigieg, are poised to make a strong challenge against the elder Democrats, and are beginning to chip away at their support.

In the first two primary election states, both Biden and Sanders enjoy large leads over the rest of the field, but 2020 Booker, Harris, O’Rourke and Buttigieg are not too far behind, and could be in a strategically advantageous position at his juncture in the race.