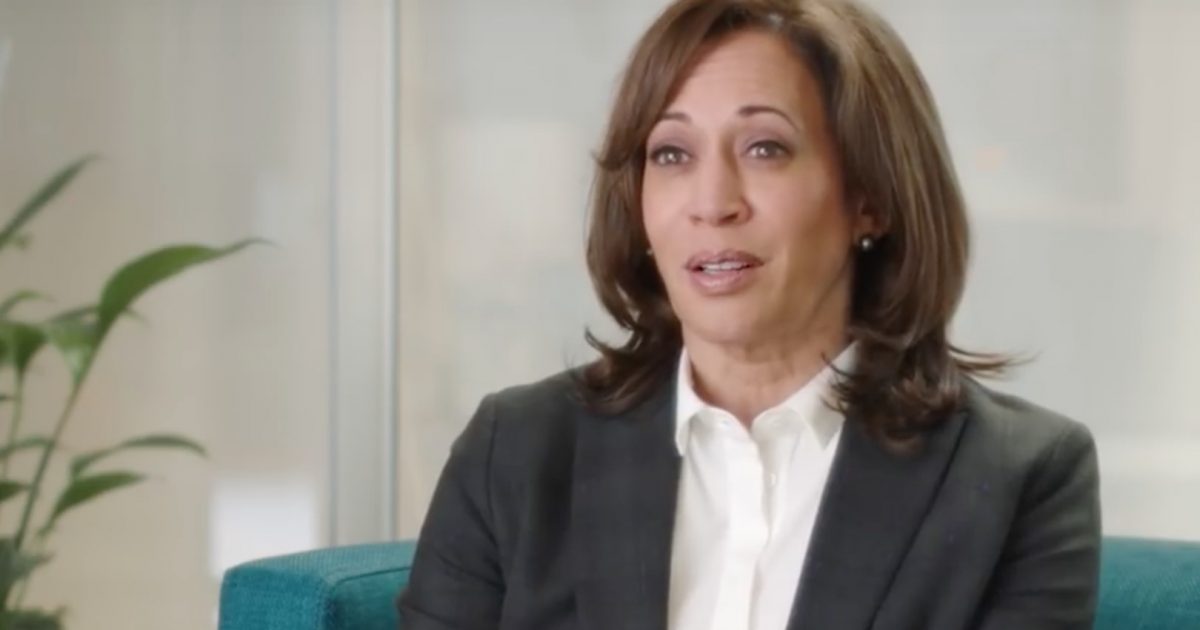 Democratic presidential candidate and Senator Kamala Harris, is a fervent believer that Climate Change is an “existential threat” to the globe, and was one of the early supporters of the “Green New Deal.”

Earlier this year, Harris was asked at a campaign stop in South Carolina about whether she would be voting for the climate change plan, if Senate Majority Leader Mitch McConnell (R) but the resolution up for a vote.

“I will vote for it,” said Harris. “I believe that the underlying principles behind it are sound and important.”