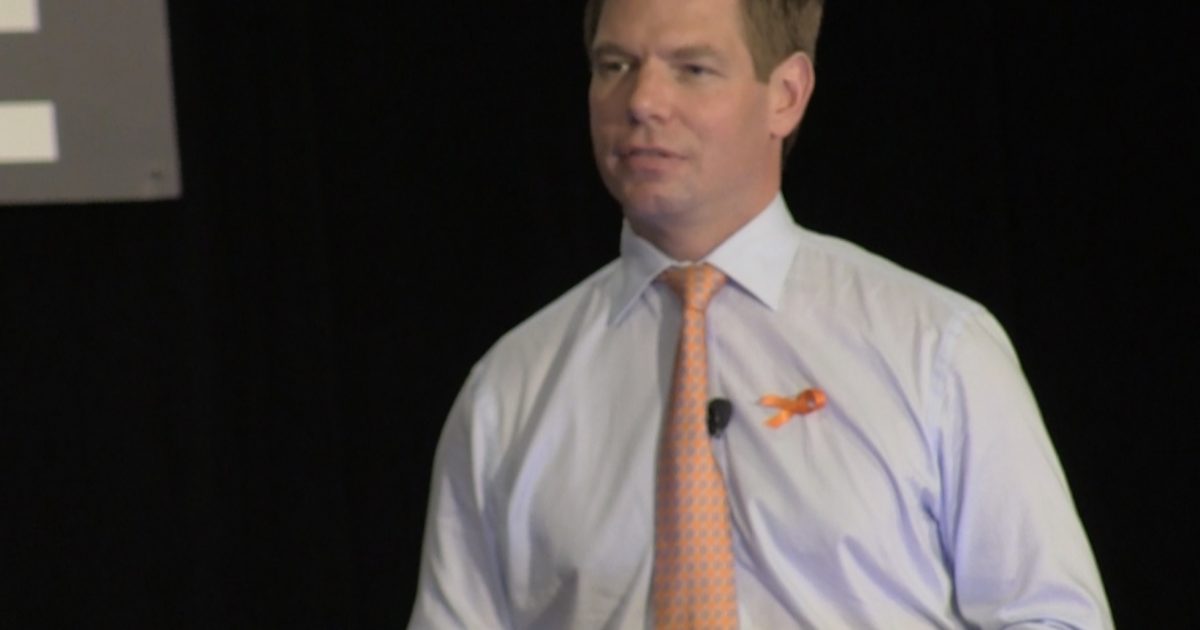 Rep. Eric Swalwell (D), who is running on an gun violence platform and recently tangled with NRA Spokeswoman Dana Loesch over what she alleges is his dodging of “gun confiscation and jail policy” questions, is trying to kick start his presidential campaign by following his primary opponent’s lead of going after President Trump.

Rep. Swalwell is feverishly trying to raise money off the Mueller report, calling Trump the “double digit obstructer” and saying that if he were president, he would “instruct the Attorney General to end the policy that a sitting president cannot be indicted.”

“Trump is going to be removed from office. It could be by Congress. But it may be by you. I have FULL faith in you,” said Swalwell in a fundraising message.