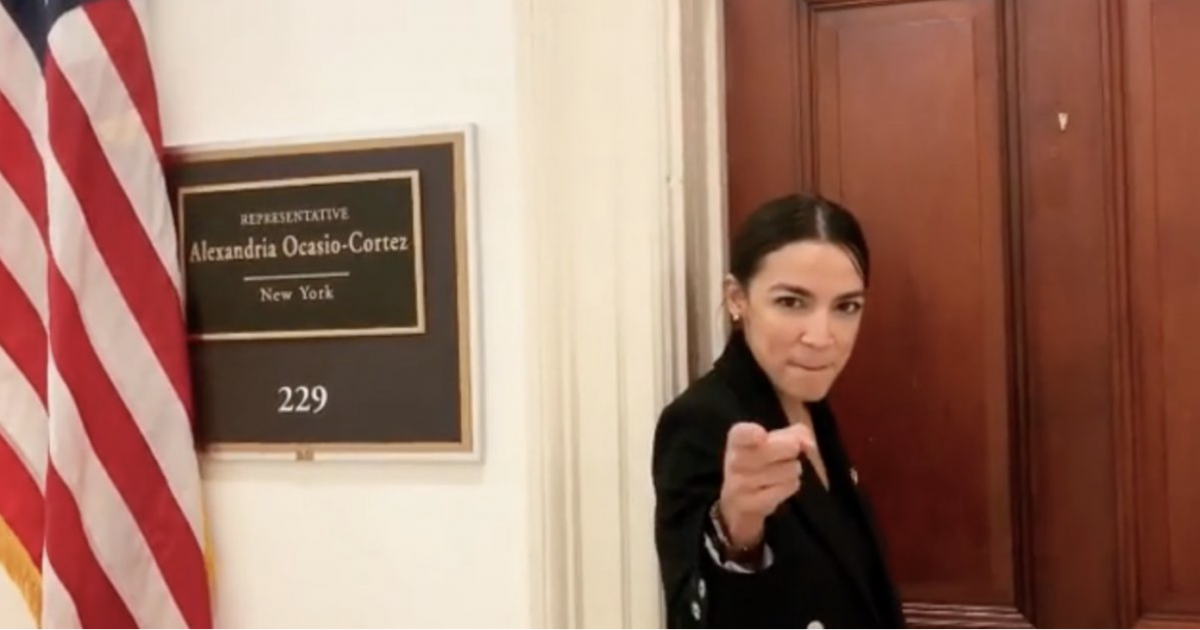 Controversial Reps Alexandria Ocasio-Cortez (D) and Ilhan Omar (D) are involved in more controversy after they slammed NRA lobbyist Chris Cox over his concerns of a “socialist wave” sweeping across the Democratic Party. He highlighted this sweep as a threat to America, and Cox noted that there would be a “rude awakening” when “real America” votes against socialism in the upcoming 2020 Presidential election.

Cox, the executive director of the NRA’s Institute for Legislative Action, gave a speech at the group’s annual convention in Indianapolis. In the speech, he cautioned that “the socialist wave we warned was coming is here. And it’s not just the two coasts that are underwater, the wave is hitting the heartland of America. But as this circus goes on, millions of Americans will see how far outside the mainstream these socialists have become.”

Blasting Democratic leadership, Cox questioned if attendees “think Nancy Pelosi and Alexandria Ocasio-Cortez are mainstream in the United States of America?” And, he asserted that their “rude awakening” would come “in November of next year when the real America goes to the polls.”