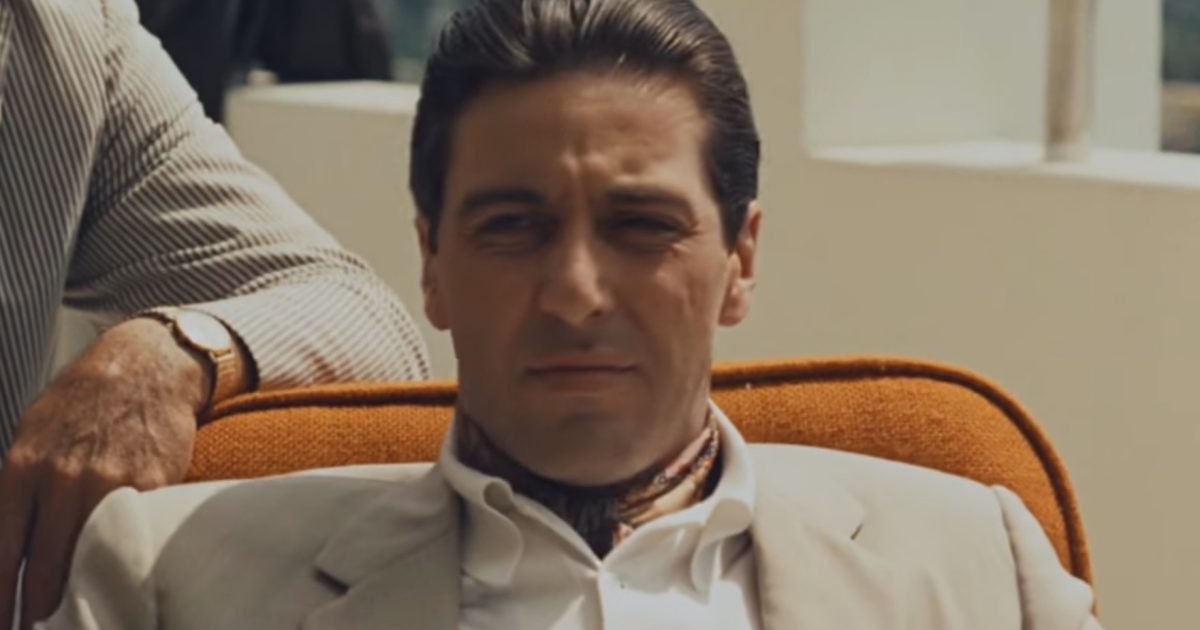 The recent military uprising in Venezuela, which was called for by U.S.-backed President Juan Guaido, had Dictator Nicolas Maduro on the ropes, as Secretary of State Mike Pompeo stated that Maduro “had an airplane on the tarmac” and was “heading for Havana” to find refuge.

“He had an airplane on the tarmac. He was ready to leave this morning, as we understand it. And the Russians indicated he should stay,” Pompeo told CNN. “He was headed for Havana,” the secretary of state added, referring to the Cuban capital.

Maduro proclaimed that the “coup” attempt by Guaido and opposition forces has been defeated, but now the embattled “criminal” dictator is looking around to find out which of his so-called trusted government loyalists took part in the attempt on his leadership.