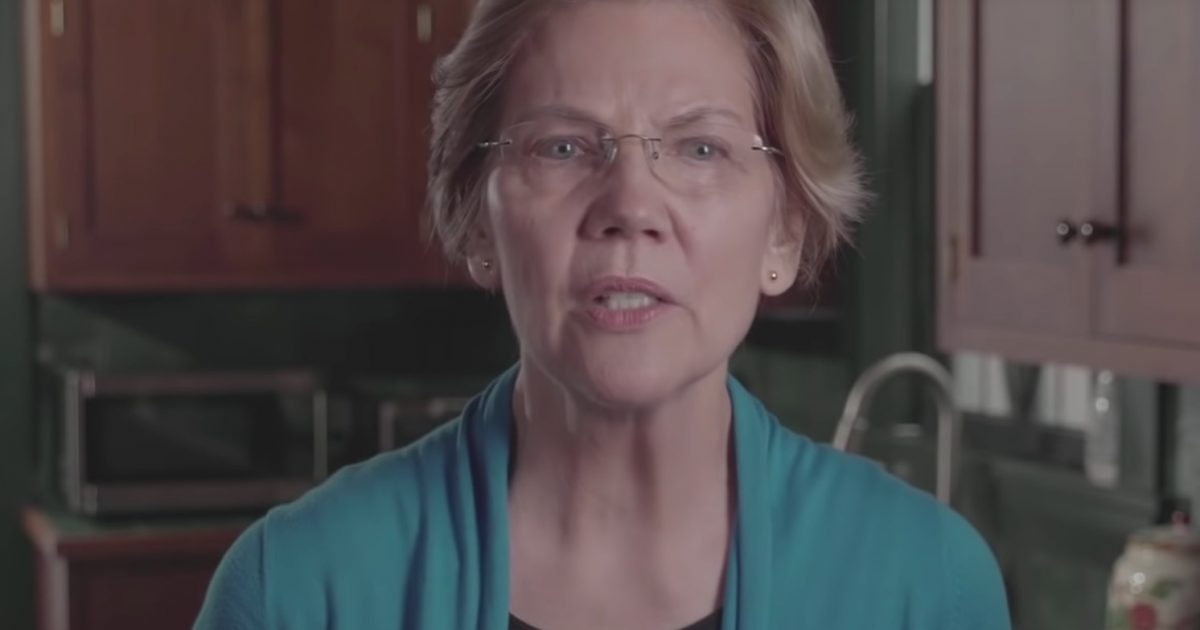 As calls pour in for Attorney General William Barr to resign, one of the louder voices has been Senator and 2020 Presidential candidate Elizabeth Warren (D).

In a statement, Warren expressed that “the Attorney general does not swear an oath to any one individual. The AG swears an oath of loyalty to the Constitution of the United States.”

Moreover, Warren explained that “Barr has made clear that he doesn’t swear his loyalty that way & that disqualifies him from being AG” before asserting that “he should resign.”