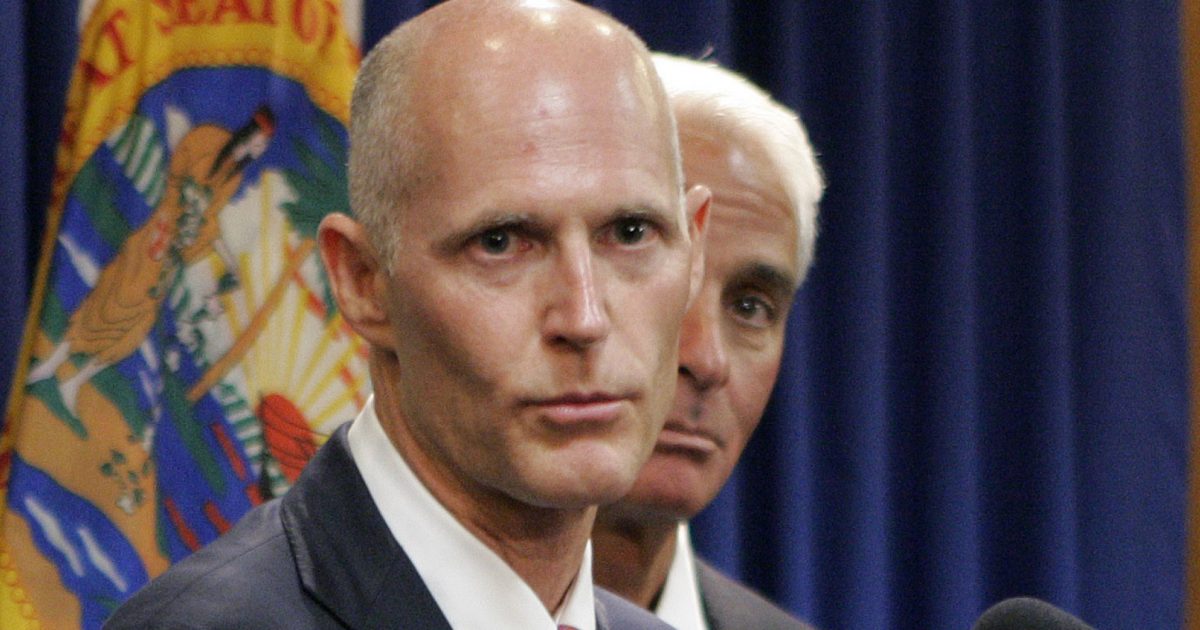 Florida Republicans have been critical of the Castro regime, and they have also blasted the Maduro regime in Venezuela. So, a secret meeting with Castro regime members raises suspicion, and the Florida Senator wants answers.

In a statement on Crist’s trip to Cuba, Senator Scott commented that “over the last few months, many of us have stood up for the people of Venezuela and supported their fight for freedom and democracy. Nicolas Maduro is carrying out a genocide on his people in large part because of the support he’s receiving from the brutal Castro regime.”

.@RepCharlieCrist secret trip to Cuba is an absolute disgrace.