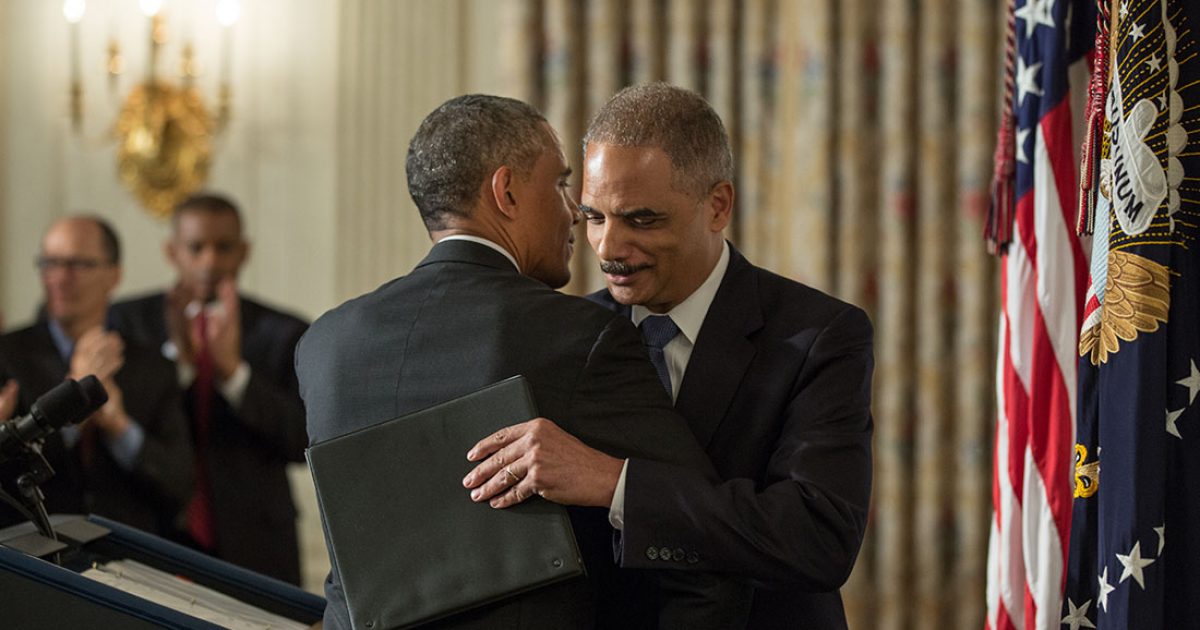 Holder, who has been found in contempt by the Republican-led House of Representatives in 2012 over the failed Fast and Furious gun program, believes that Barr “deliberately misrepresented the Mueller report,” adding that Barr is “protecting the president” and is “not fit to lead the DOJ.”

When the U.S. House of Representatives voted 255-67 (17 Democrats included) in favor of finding him in criminal contempt of Congress, Holder lashed out, calling the vote “good political theater” and a “grave disservice to the American people.”