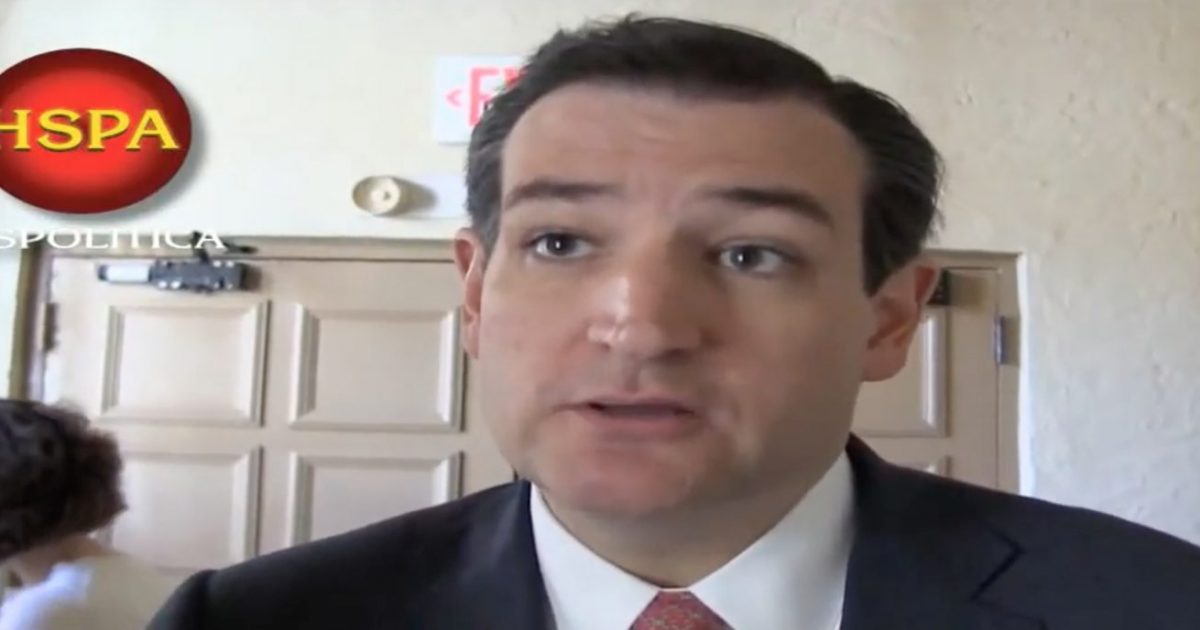 After winning back the U.S. House of Representatives in 2018, congressional Democrats vowed to bring back earmarks, but that appears to now be dashed by the Senate Republican Conference.

Republicans in the senate voted 28-12 to permanently ban earmarks in both chambers of Congress because any earmark coming up in the House would be shot down in the Senate.

The move to permanently ban earmarks was spearheaded by Sen. Ben Sasse and Sen. Ted Cruz.