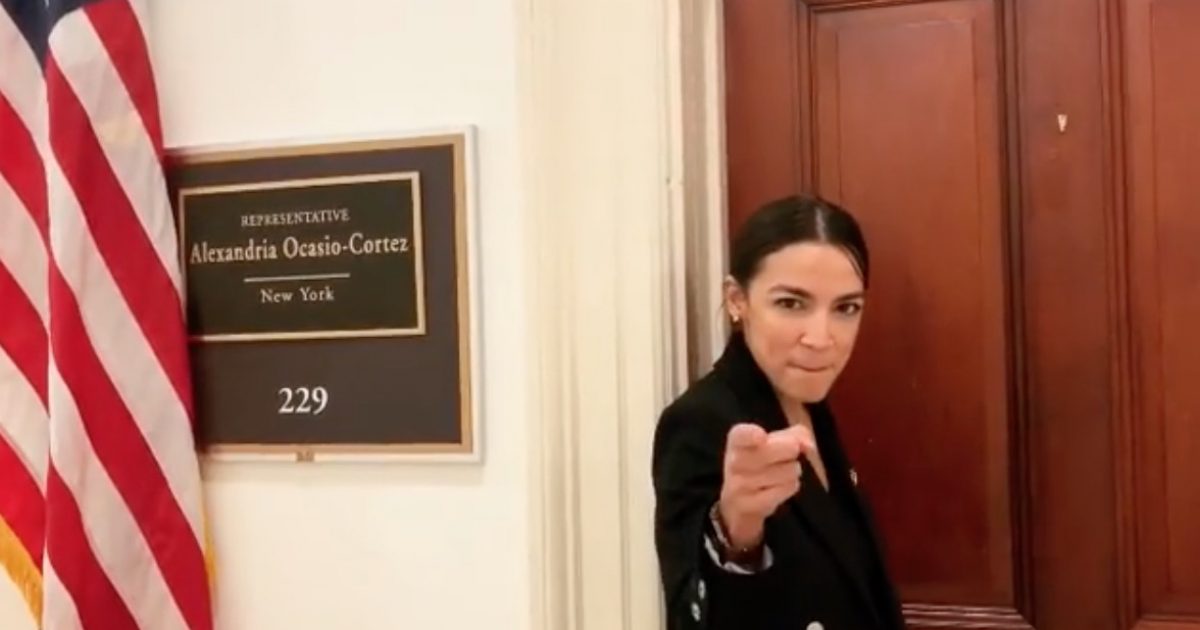 But it is so, as the most progressive Democratic and most conservative Republican members of congress have joined hands and have vowed to work together towards a common legislative goal.