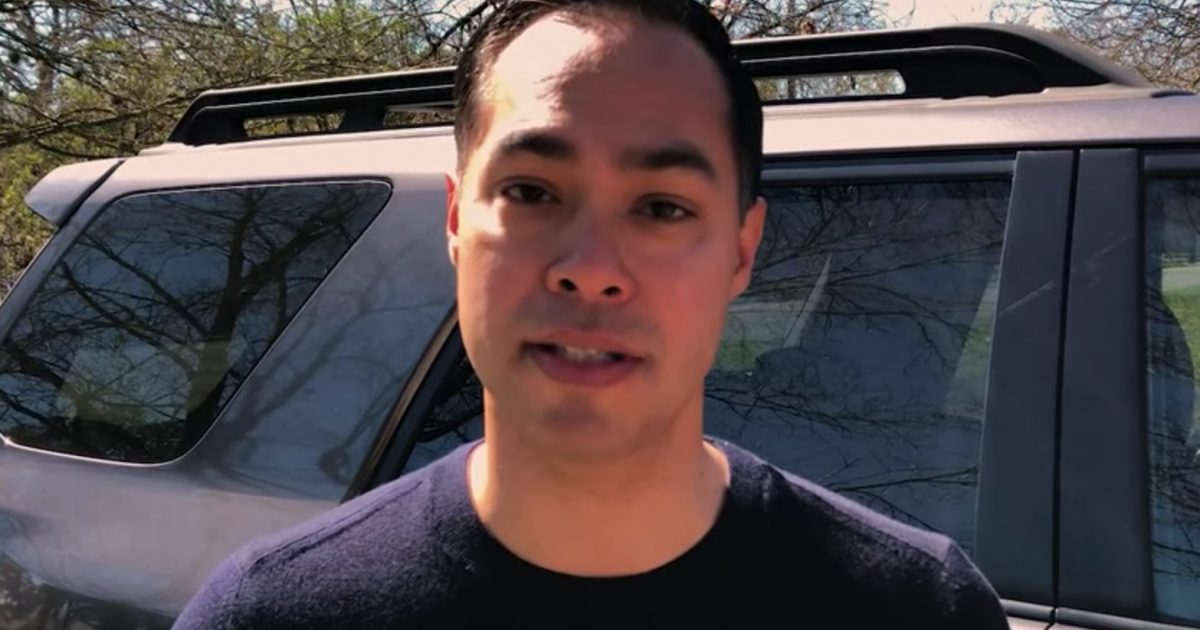 2020 Presidential candidate Julian Castro (D) has unveiled what he is calling a “People First Policing plan” that he argues will heal the divide between the police and communities.

The plan “would establish national standards and guidelines for police conduct, increase transparency and accountability for police departments and their officers, end the culture of over-policing and police militarization, and address widespread incidents of violence and harassment directed at black and brown civilians.”

Commenting on the plan, Secretary Castro explained that “from Stephon Clark, to Pamela Turner, to Tamir Rice, far too many lives have been tragically cut short at the hands of a broken police system.”