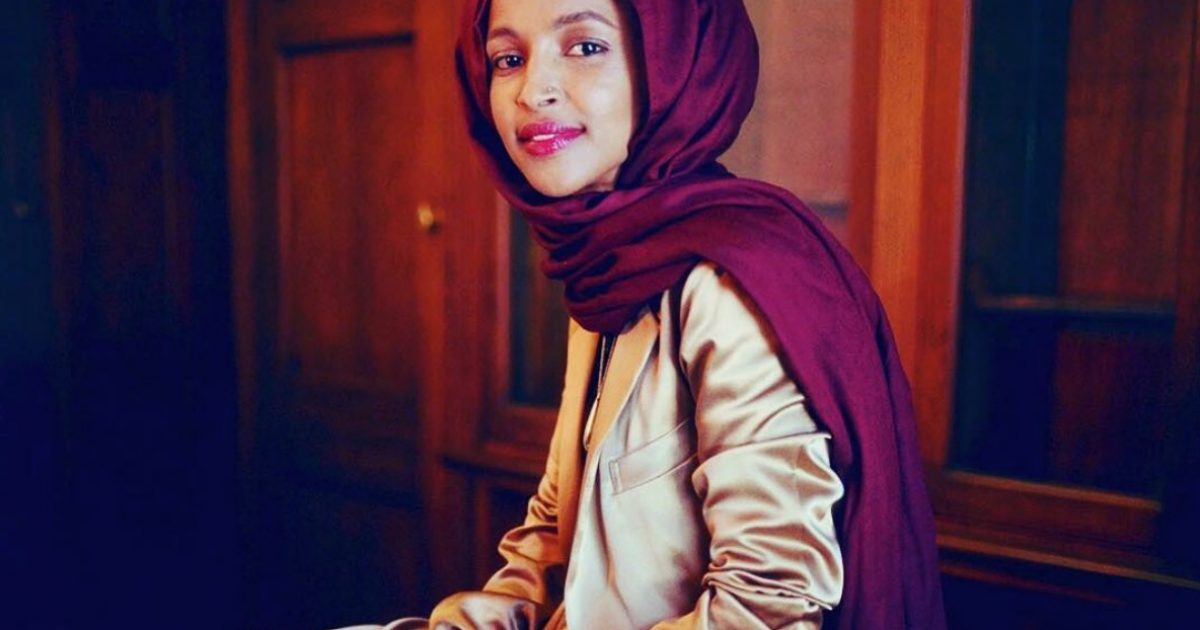 Due to the immigration crisis along the U.S. border with Mexico, several 2020 Democratic presidential candidates, including former HUD Secretary Julian Castro, have been calling for the abolishment of U.S. Immigration and Customs Enforcement (ICE).

Now controversial U.S. Rep. Ilhan Omar (D) is following their lead and demanding that the government agency be scrapped because of its “militarized” and “brutal” practices.

Rep. Omar cites the liberal website The Young Turks (TYT), who obtained a document for ICE that outlines the most recent preventable deaths of detainees, and incidents in where the agency showed inadequacies in dealing with existing medical issues.