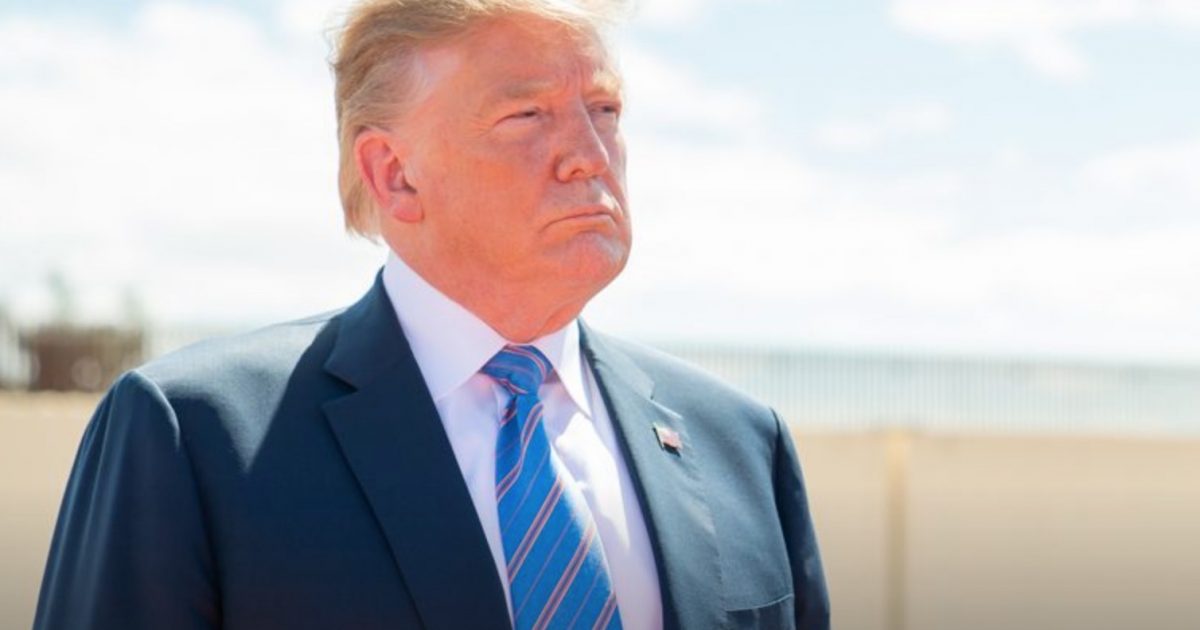 Congressional Democrats like Rep. Omar Ilhan are besides themselves over President Trump’s recent remarks that he would “take” “oppo” research or information about potential political opponents from possible Russia or China, which has now fueled their call for his impeachment.

In listening to the Oval Office interview between President Trump and ABC News Chief George Stephanopoulos, the president said that he would do what every congressman would do, and at least “hear” the opposition research being offered to him.

“I think you might want to listen, there isn’t anything wrong with listening,” Trump continued. “If somebody called from a country, Norway, [and said] ‘we have information on your opponent’ — oh, I think I’d want to hear it.