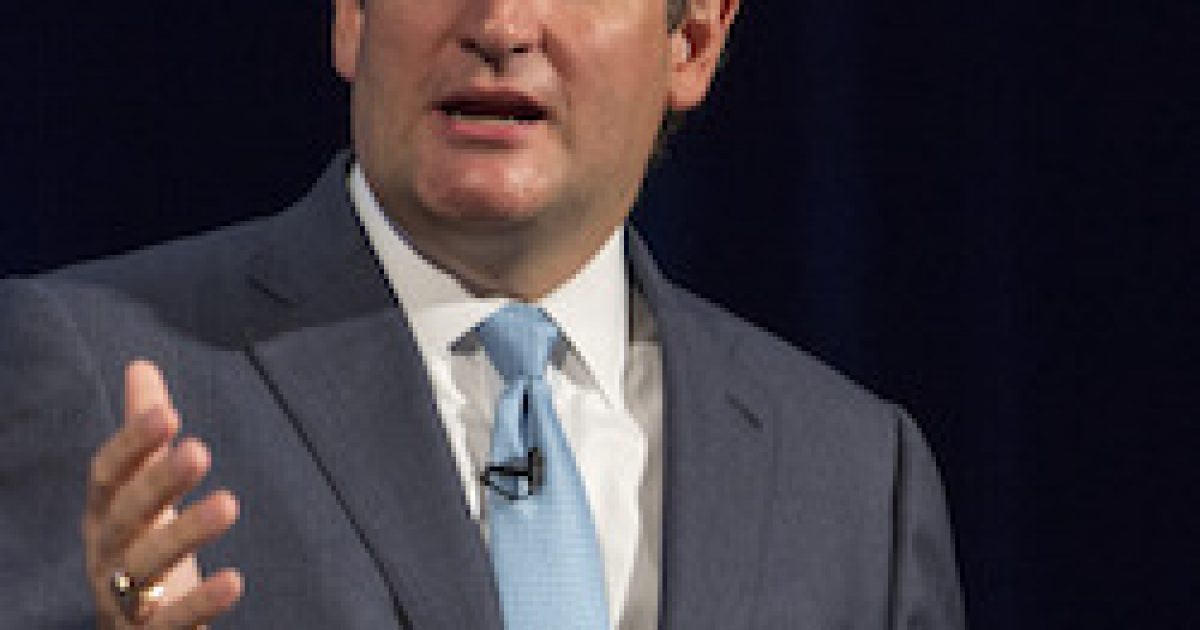 With tensions between the U.S. and Iran being so high after the recent attacks against commercial shipping vessels by that nation’s military elements, a group of U.S. Senators are urging President Trump to increase the pressure on the Iranians by imposing more sanction (s).

Republican Senators Marco Rubio, Ted Cruz, John Cornyn, and others, penned a letter to President Donald Trump asking him to impose more sanctions against the Central Bank of Iran (CBI).