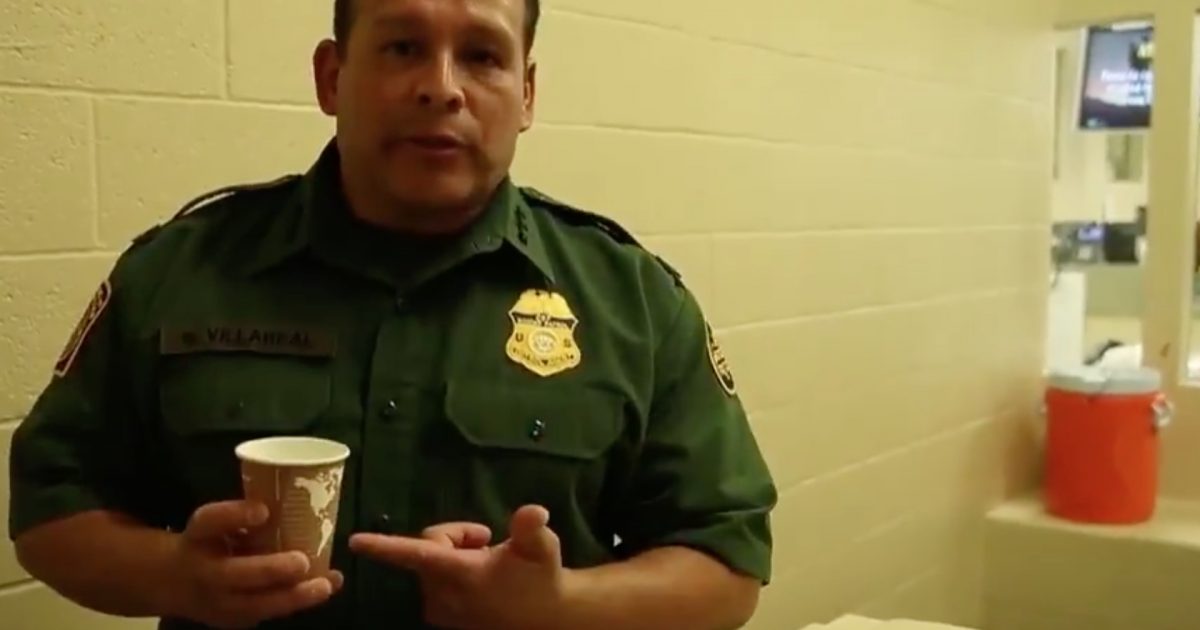 After a Democratic congressional delegation visiting the El Paso detention center a week ago, stated that detainees were being mistreated, starved and kept in abdominal conditions, including being directed to drink out of toilets, the U.S Border Patrol was pressed to dispel the allegations levied on them by those elected officials and open borders activists.

Chief Border Patrol Agent Roy Villareal from the Tucson, Arizona sector, taped a short video to help set the record straight about the true living conditions at detention centers, or at “concentration camps,” as Rep. Ocasio-Cortez (D) calls them.

Villareal takes viewers into a storage room where all sorts of supplies, including diapers, baby wipes, feminine products, clothing, and dry food, is stored.