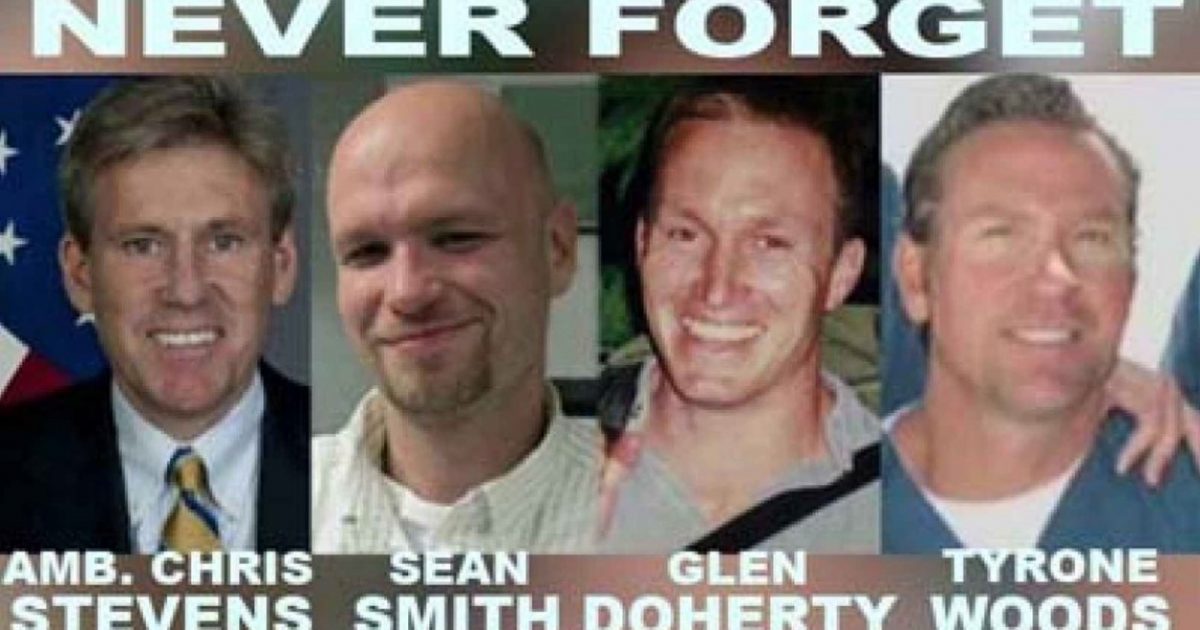 A bipartisan Senate bill has been introduced to posthumously award the Congressional Gold Medal to the four Americans killed during the terrorist attack on the U.S. Consulate in Benghazi.

“We must never forget the courageous American heroes who fought to serve and protect our nation while terrorists attacked our facilities in Benghazi,” Rubio said. “I am honored to join my colleagues in reintroducing this bipartisan legislation to honor their sacrifices with the Congressional Gold Medal and ensure we never forget the champions who lost their lives in service to our country.”