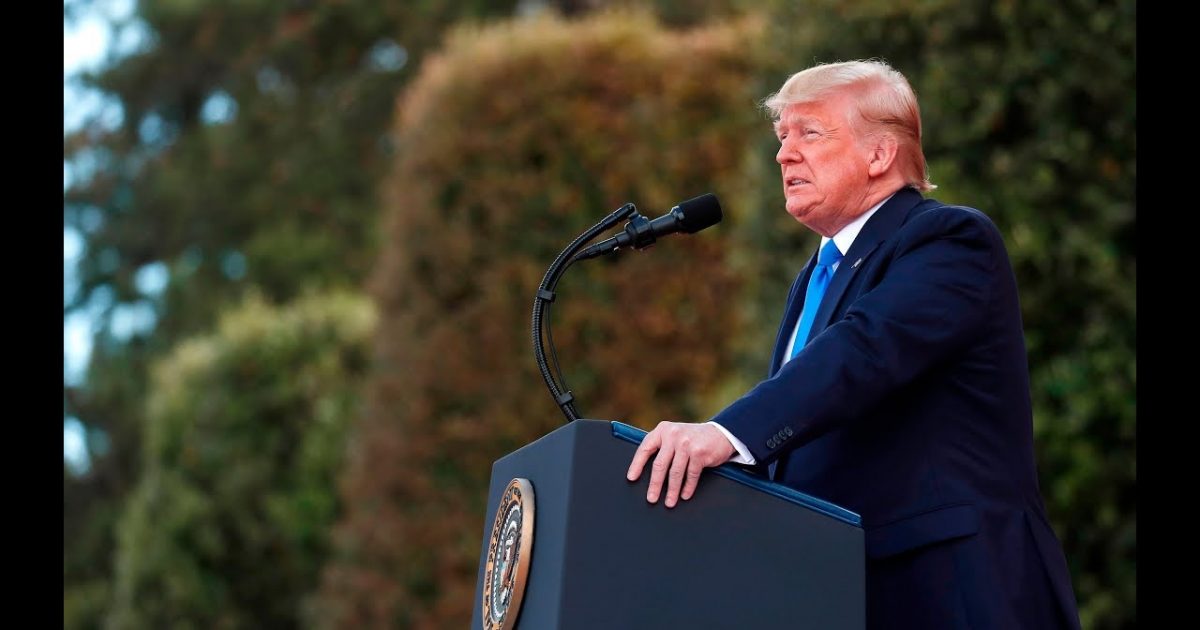 President Donald Trump’s words over twitter have caused contention and discussion over how the country will move forward, and Democrats are preparing to vote on a measure that would condemn the President’s tweets.

In a letter from House Speaker Nancy Pelosi (D) directed to her Democratic colleagues, Pelosi called for support for an upcoming resolution that would condemn the President’s words against Democratic congresswomen Alexandria Ocasio Cortez, Rashida Tlaib, Ilhan Omar and Ayanna Pressley.

In the letter, Pelosi argues that the President has gone “beyond his own low standards using disgraceful language about Members of Congress.” She added that Democrats would “forcefully respond to these disgusting acts.”