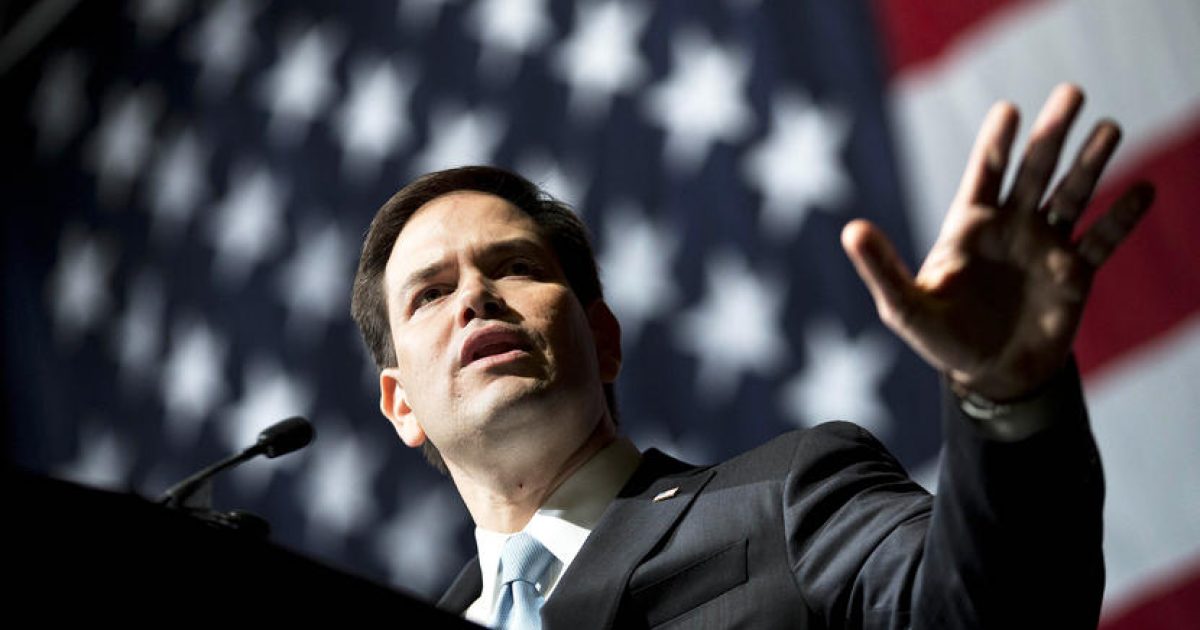 As the furor over President Trump’s words continues to incite conversations in the United States, lawmakers have condemned the President’s tweets.

This week, a divided House voted to condemn Trump’s remarks in a 240 to 187 vote, signaling that Trump’s “racist comments… have legitimatized fear and hatred of new Americans and people of color.”

In response, the President maintains that he is not racist, arguing that he doesn’t “have a racist bone in my body!”