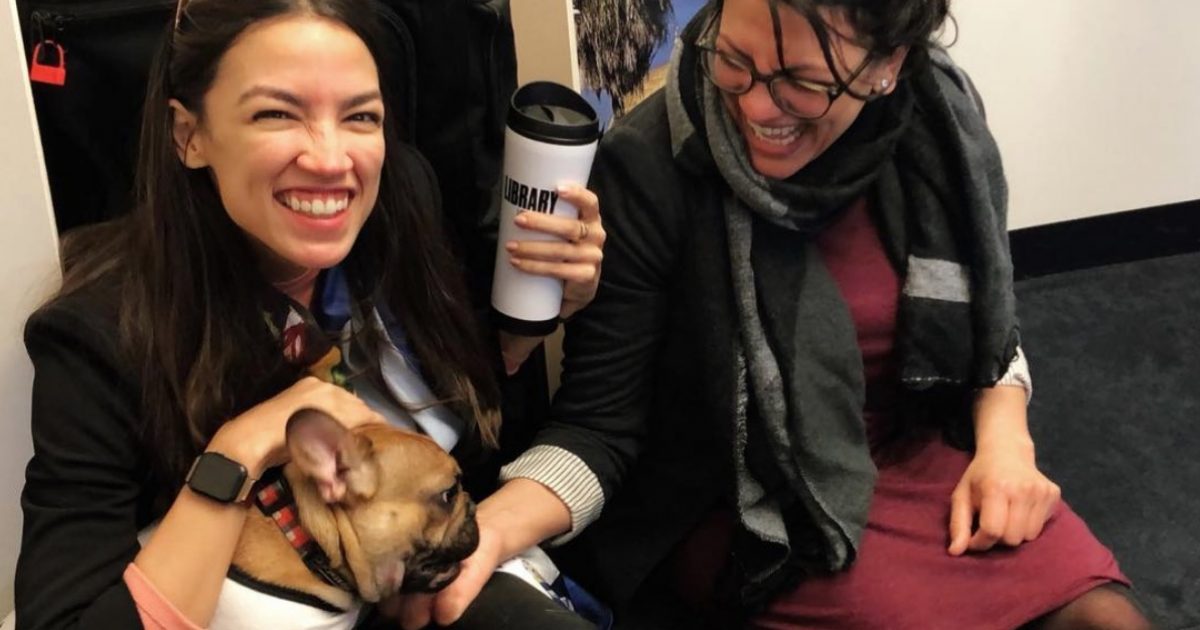 The so-called “Squad” in the U.S. House of Representatives, which is comprised of Democratic Reps. Ilhan Omar, Alexandria Ocasio-Cortez, Ayanna Pressley, and Rashida Tlaib, did not fall in line and vote on a bill to oppose the anti-Israel BDS movement.

It was expected that two of the sponsors of a pro-BDS resolution (H.Res. 496) in the House, Reps. Ilhan Omar and Rashida Tlaib, and possibly Rep. Ocasio-Cortez, would vote against the bill, but it wasn’t known that Rep. Pressley would vote in favor of opposing BDS.

Tlaib has not been afraid to express her disdain for Israel, calling the bill an attempt to silence the “opposition to Israel’s blatantly racist policies that demonize both Palestinians and Ethiopians.”