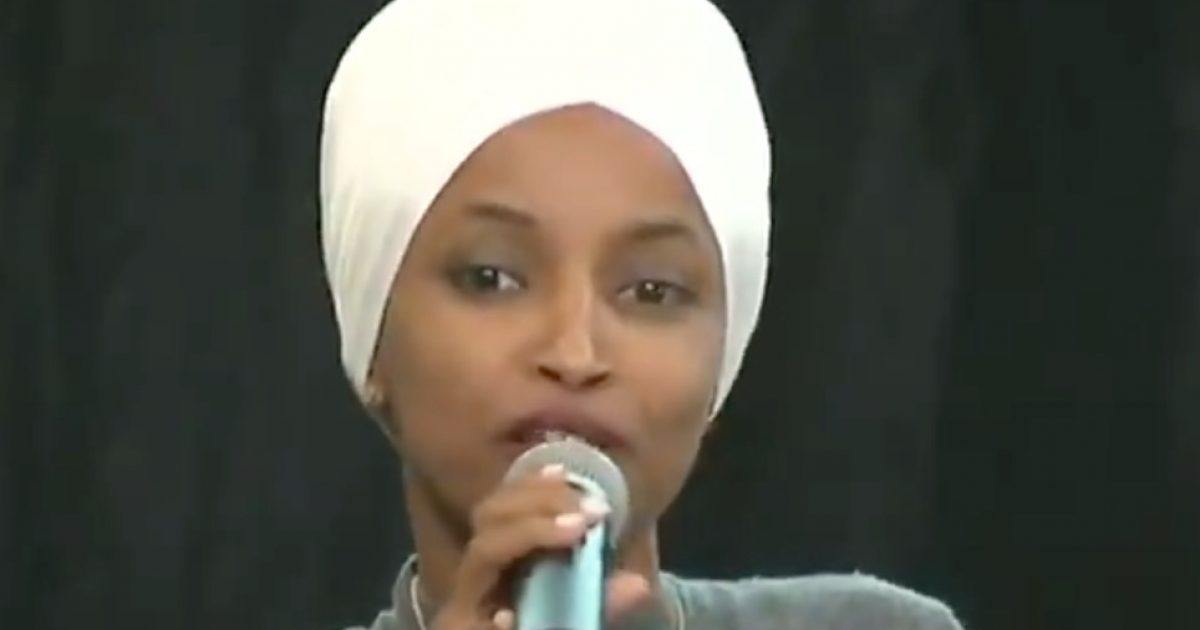 The practice of FGM is widespread throughout the Middle East and Africa, but is not solely a practice within the Muslim religion, but within Christianity as well.

The issue is more cultural than religious, but because radical Islamist groups, who promote Sharia law, and are proponents of the barbaric practice, the Muslim religion is the scape goat.