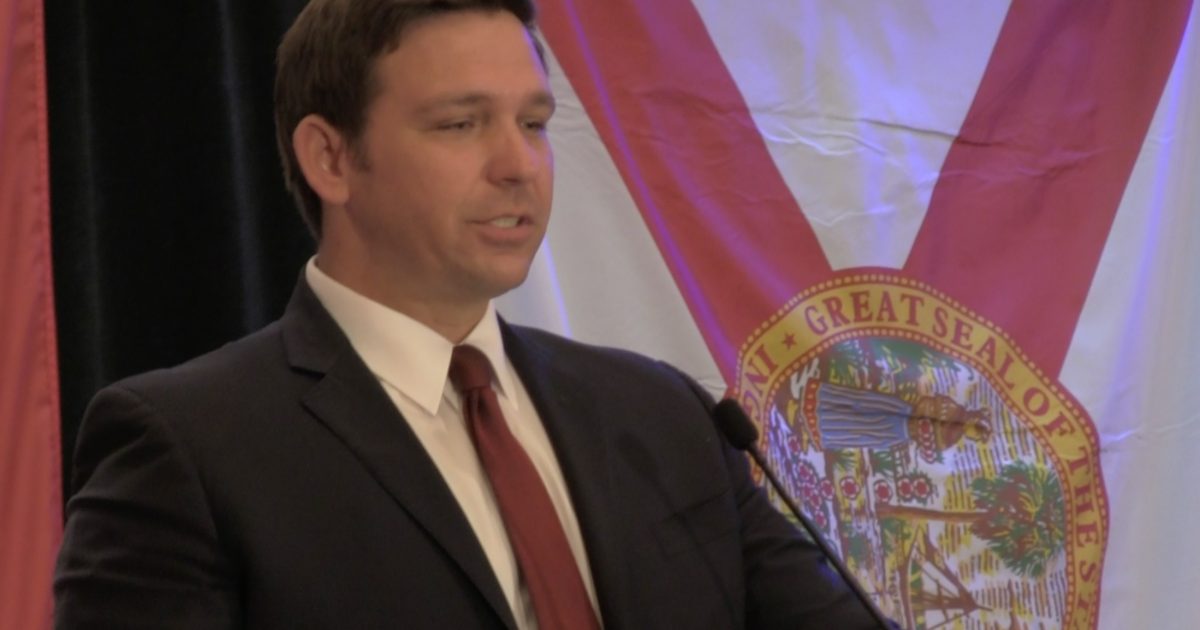 In a message to supporters, the Lt. Gov. informed that “the ACLU, the Southern Poverty Law Center, and the city of South Miami are suing us and claiming that this law is racist.”

It’s been a controversial discussion across the United States, but Gov. DeSantis made his opinion clear when he signed the bill last month, explaining that “sanctuary cities basically create law-free zones where people can come to our state illegally and our country illegally, commit criminal offenses and then just walk right out the door and continue to do it.”