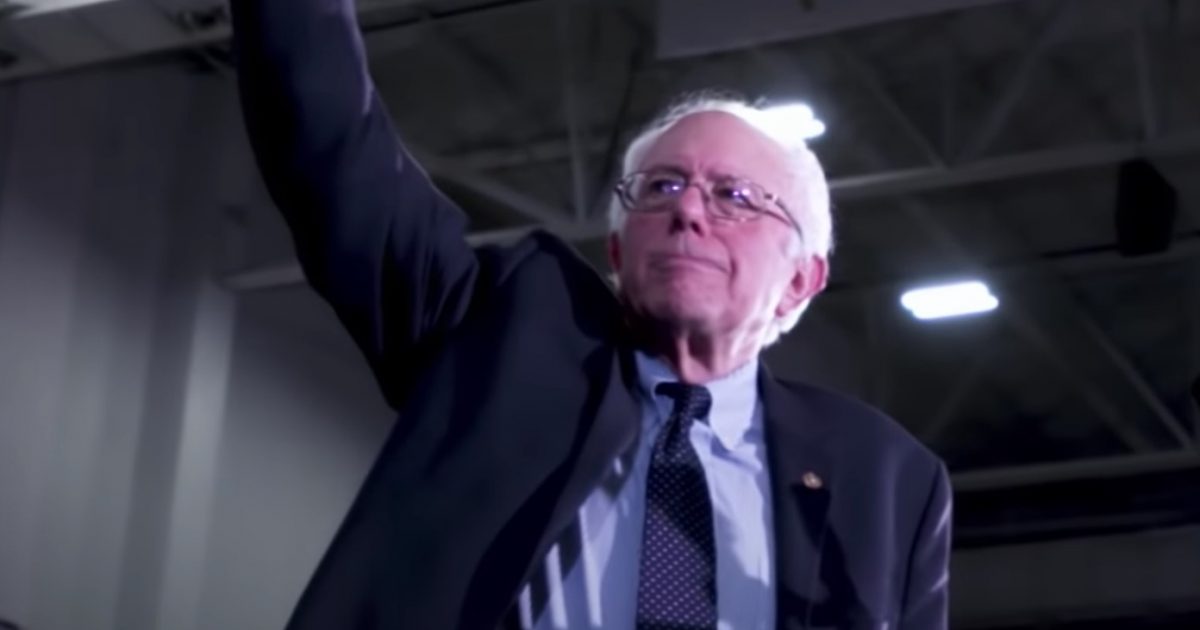 During Wednesday night’s CNN Democratic presidential debate, a visibly annoyed Sen. Bernie Sanders was forced to defend his legacy piece of  legislation, “Medicare for All.”

Moderate Democrats have joined the Republican chorus that big programs like Sanders’ “Medicare for All” measure are too big to work and that Americans would instead be burdened with increased taxation.

Team Sanders took to Twitter to defend the Medicare legislation, stating,” “Medicare-for-all means expanding benefits to include dental care, eyeglasses and hearing aids. I know that because I wrote the damn bill.”