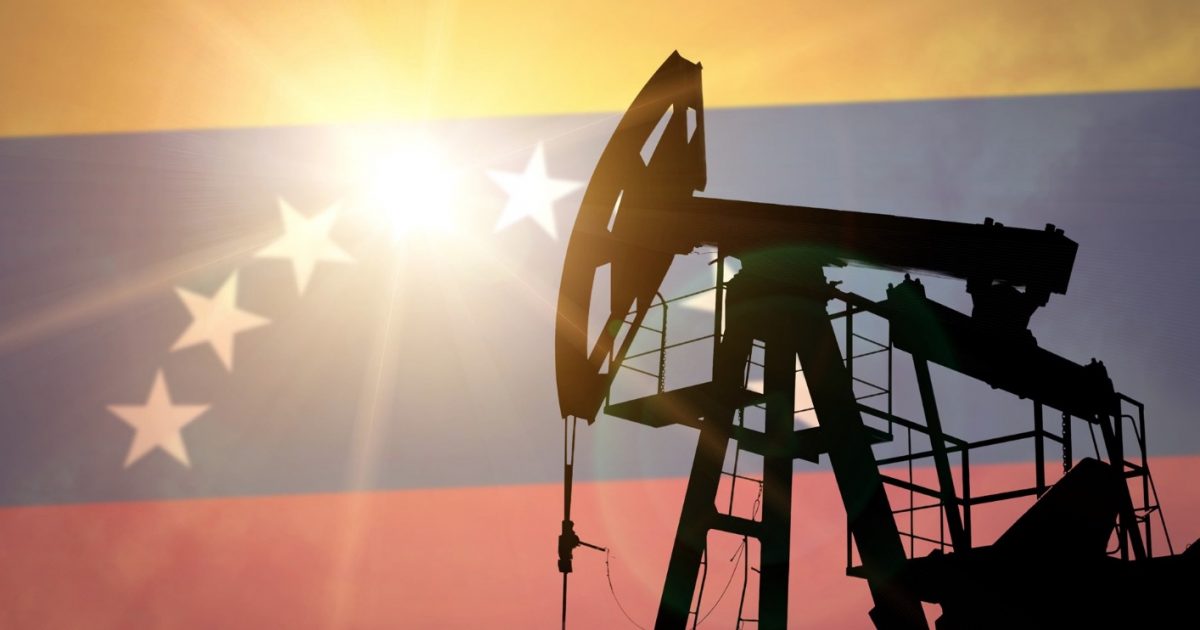 Trump’s imposing of a full embargo on Venezuela is designed to put enough pressure on Maduro in hopes that he will give up control of that country, but if Maduro loses power, who will fill the void, and most importantly, who will control Venezuela’s oil assets?

According to Stephen Moore, the former senior economic advisor to Donald Trump’s presidential campaign, the threat the U.S. faces is that  U.S. “foreign policy enemies” Russia and China could “swoop in” and take control of Venezuela’s vast “energy resources,” if the U.S. does not play its energy cards right.