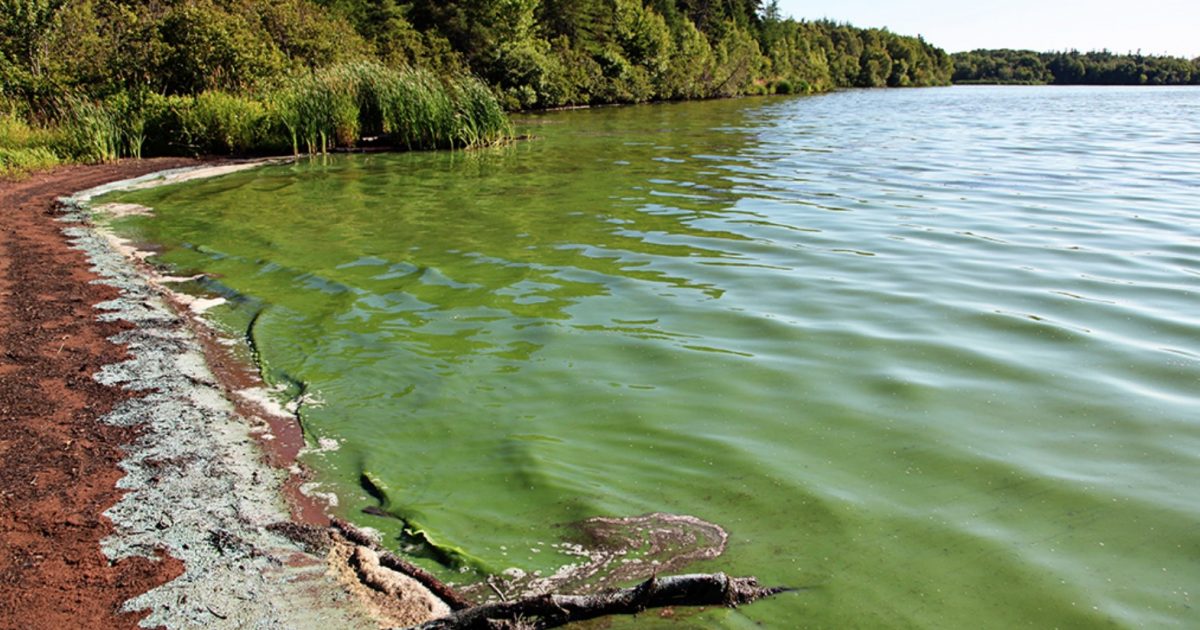 Toxic freshwater blue-green algae is a huge problem in Florida, but now the same algae bloom is causing problems Texas, Georgia, and in other southeast U.S. states where several dogs have died due to exposure.

In Florida, the problem is widespread because how the toxic blue-green algae, which seems to flourish from nutrient-filled water in Lake Okeechobee, is released into large estuaries and rivers that reach both of the state’s coastlines.

Individuals have gotten sick, and the algae have killed family pets, not to mention the thousands of other wildlife that make these waterways their home.