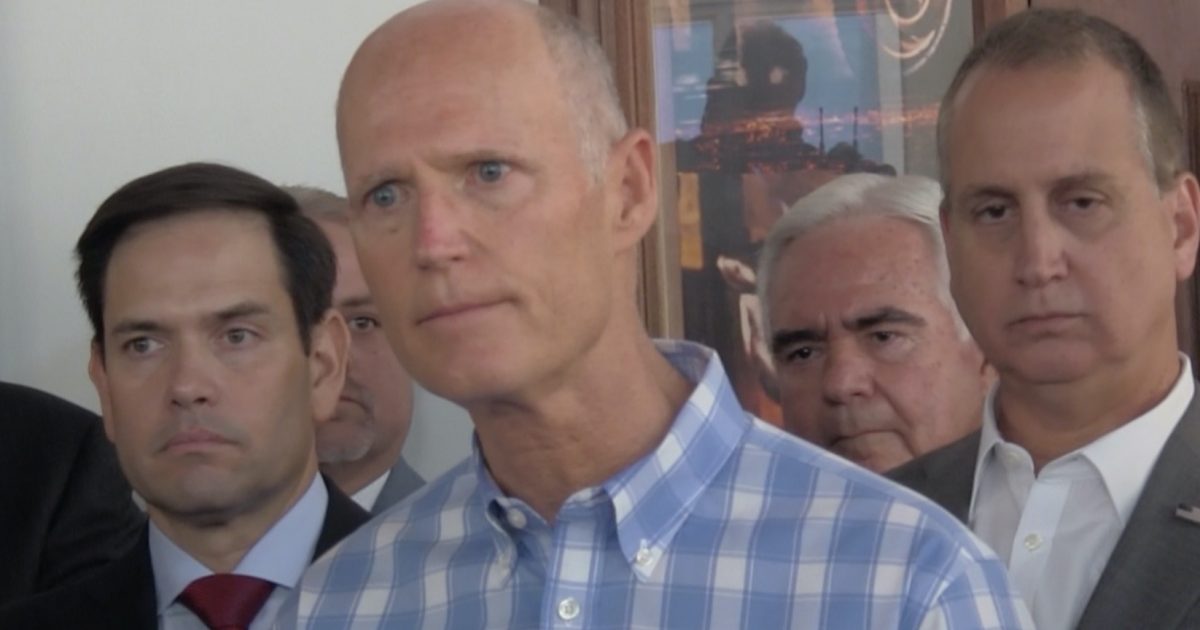 Arizona Senator Martha McScally (R) has recently announced that she will be filing a bill that makes acts of domestic terrorism a federal crime, giving federal law enforcement agencies like the FBI the ability to charge terror suspects accordingly.

McSally’s was motivated to draft the measure came from the recent mass shootings in El Paso, TX, and Dayton, OH, where 32 people were killed by two individuals with political motivations.

The U.S. Congress is in recess during August, so it’s hard to pin down members for comment, as was the case with Florida Senator Marco Rubio, who has advocated for new “red flag” laws and supports tougher domestic terrorism laws.