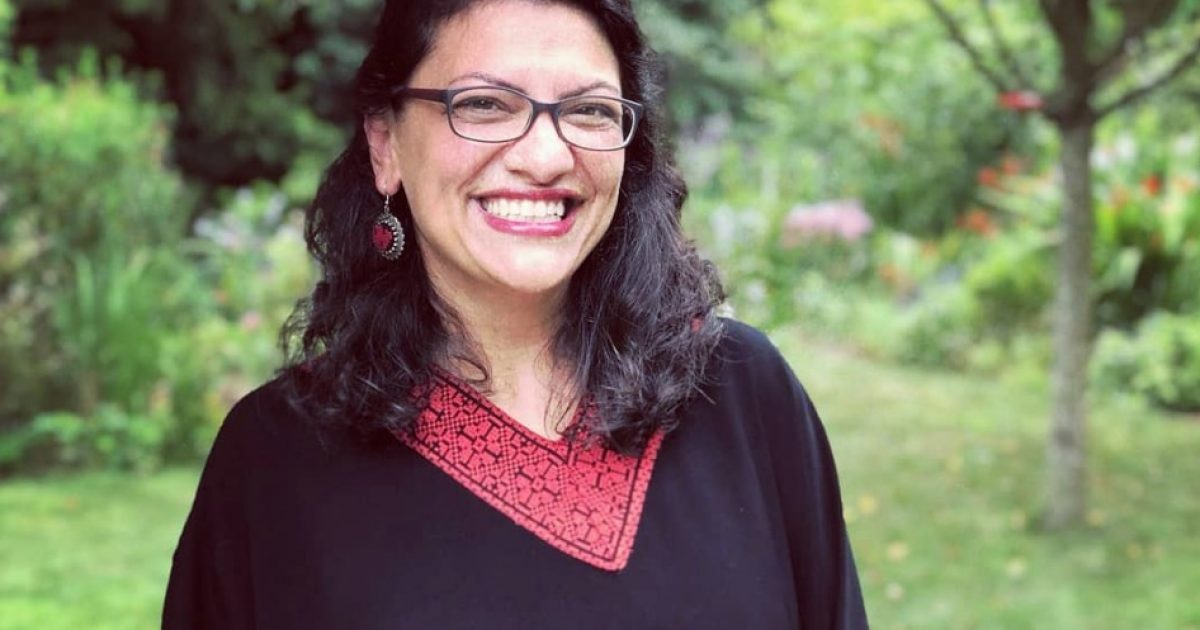 The battle with “the Squad” continued this week as President Trump signaled his disapproval of Rep. Rashida Tlaib (D) and Rep. Ilhan Omar (D) visiting Israel.

In turn, Israel banned both Congresswoman for perceived anti-Semitic comments made in the past, but Rep. Tlaib was granted permission to visit her family in the West Bank.

However, she abruptly canceled her trip, and Israel’s interior minister is now directing comments at the U.S. congresswoman.