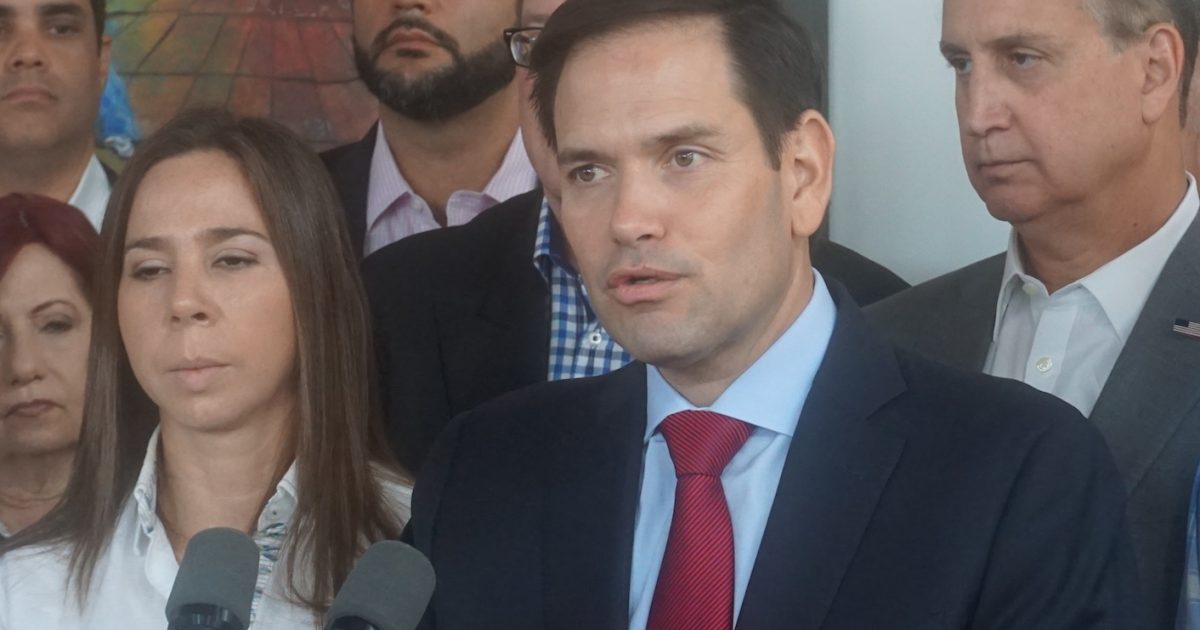 Former FBI agent Peter Strzok, who was as the center of the Trump-Russian collusion investigation, has once again been thrust onto the political stage an accused of “political espionage.

Overstock CEO Patrick Byrne has said that Strzok was involved in a “political espionage” caper against Sens. Marco Rubio and Ted Cruz, as well as Donald Trump and Hillary Clinton back in 2015.

Byrne made the comments to CNN’s Chris Cuomo, who questioned the remarks, saying that they sounded like they came out of left field.