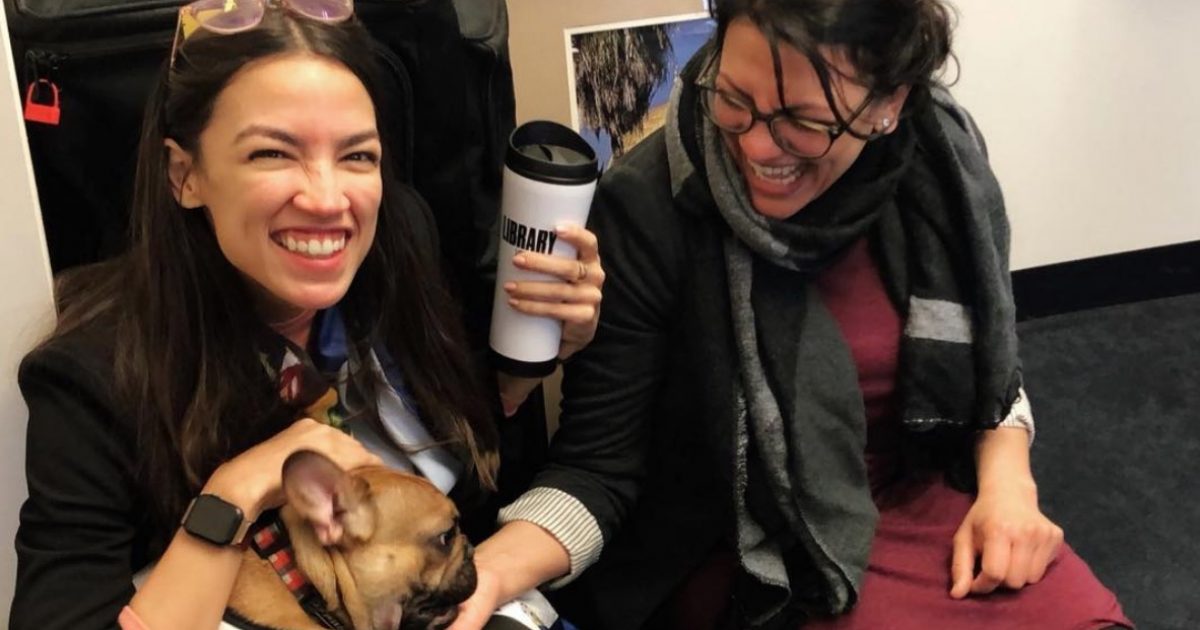 Controversial Rep. Alexandria Ocasio-Cortez (D) took a defensive swipe at Rep. Steve King (R) after the Iowa congressman called her past claim that detained illegal aliens were drinking out of toilets “FakeNews.”

Rep. Ocasio-Cortez visited an El Paso, Texas detention center several months back and reported that illegal aliens being detained complained that they were forced to drink out of toilets.

“No way was @AOC objectively honest in her #FakeNews spin about the border,” he wrote of the congresswoman’s assertion about subpar conditions. “Clickbait for Snowflakes!”-tweeted King

There is a genre of videos where GOP House members – who clearly didn’t read sworn testimony that detention sinks were broken- filming themselves drinking out of toilet sinks.