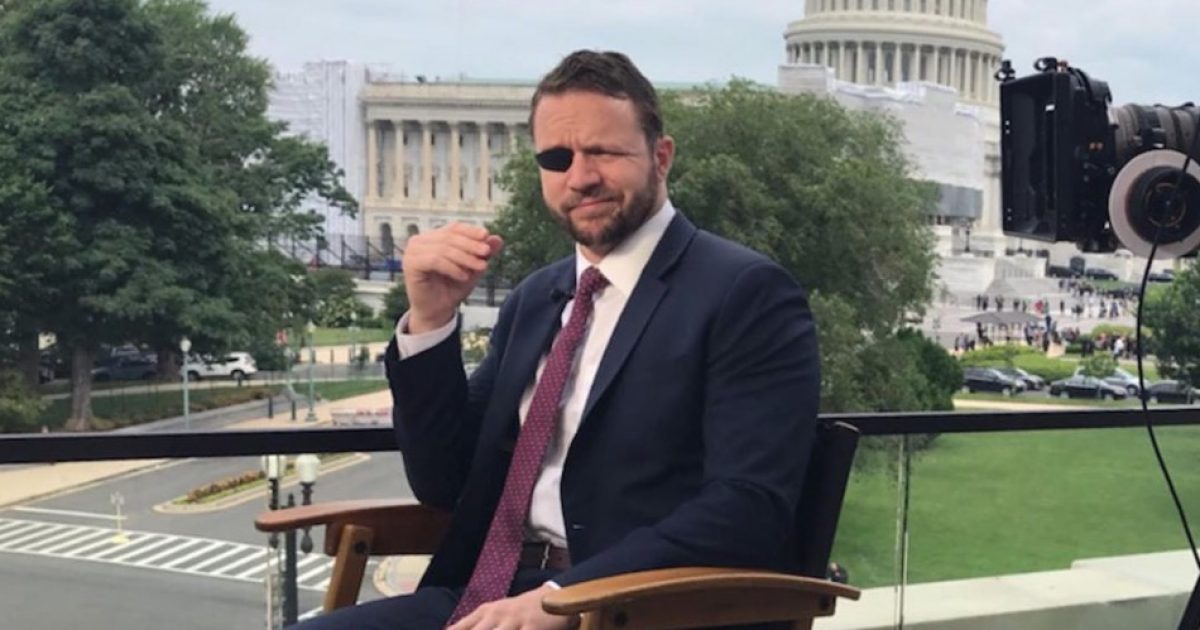 Democrats and Republicans don’t have much in common these days, but both groups can agree that pedophilia has no place in our society, and individuals who commit heinous crimes against children should feel the full wrath of the criminal justice system.

Florida U.S. Rep. Ross Spano (R) has penned the No Pensions For Pedophiles Act, a bill that according to his office would “qualify federal crimes related to the sexual abuse of children as additional criteria for losing one’s federal pension.”

One would think that any federal employee who is arrested and convicted of sexual crimes against children would not only lose his or her freedom and career but their pension, right?