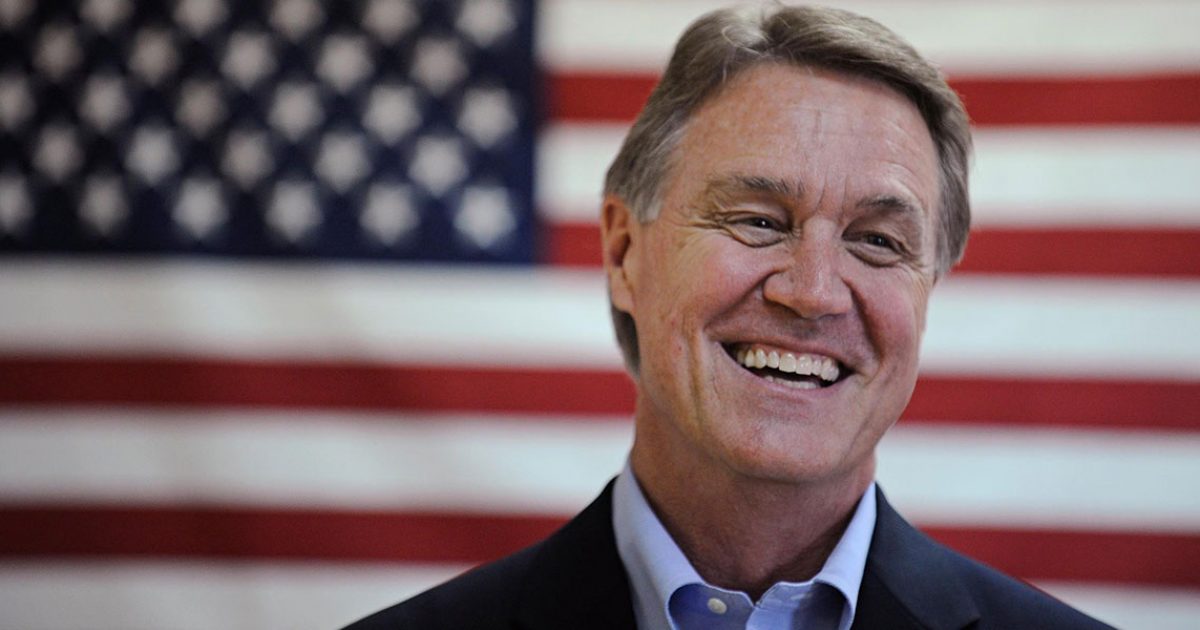 Former congressional candidate Jon Ossoff has just announced in the Atlanta Journal-Constitution that he will run for the U.S. Senate against Republican Senator David Perdue in 2020.

Appearing on MSNBC, an “excited” Ossoff appeared to try to blame Georgia’s poverty level on Perdue, saying that the Republican senator hasn’t in “five years come down from his private island” in Washington as “one out of three” Georgians live in poverty.

Ossoff went all out against Perdue calling him “the image of Washington corruption” as the one-time House candidate says that he will not back down from the Washington “intimidation” he has, and will continue to face.