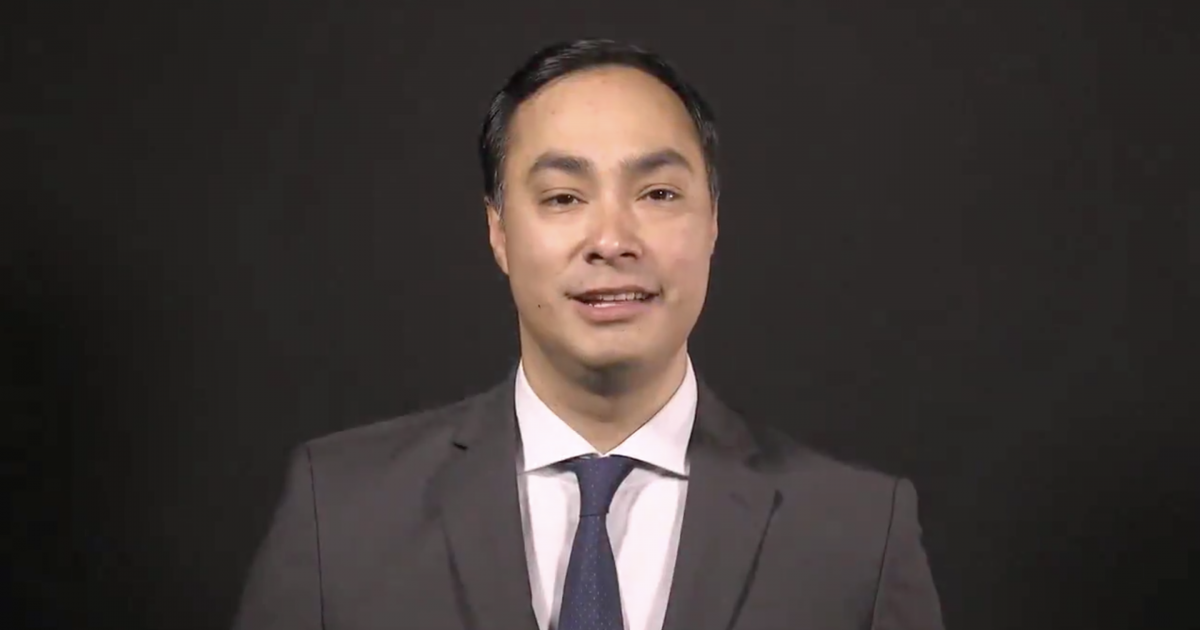 The Congressional Hispanic Caucus is standing tall and proud for reaching 38 members, which the group says is largest number of members it has ever had.

The group’s announcement on Twitter was made to help promote Hispanic Heritage Month, and including the assertion that the caucus was “proud to represent Hispanic Americans and Latinos across the country.”

A little known fact about the caucus is that they do not allow Republican members of the House of Representatives to join its ranks.