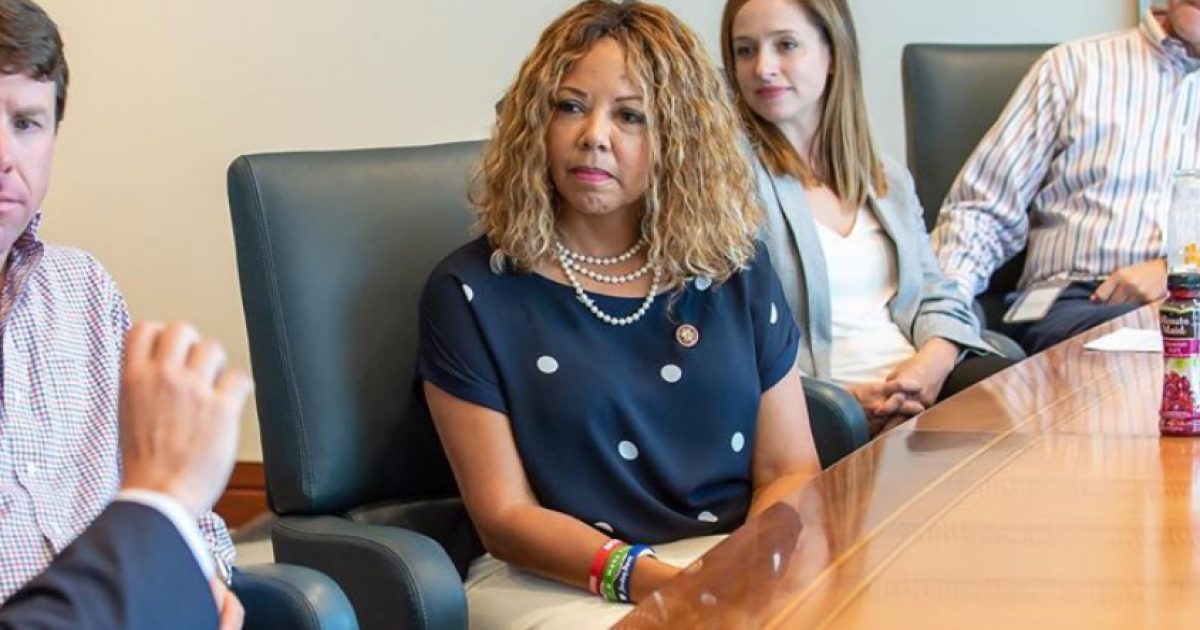 It is going to be a heated race in Georgia between U.S. Representative Lucy McBath (D-Georgia) and former Republican Congresswoman Karen Handel (R), if Handel wins her primary. In looking at some polling and money raised, it appears as if McBath is set to battle Karen Handel, and she may be reading the writing on the wall as the primary elections approach.

Again, because it looks like Handel could be the GOP nominee to run against her, McBath came out fighting on Twitter, months before the election, using Handel’s past comments about the LGBTQ community against her.

(2/x) – To put it kindly, Karen Handel has an awful track record when it comes to LGBTQ rights.

In 2017, she laughed at a question about gay marriage. She said "Why is marriage between one man and one woman? Are you serious?"
https://t.co/fhN3ihkOHL