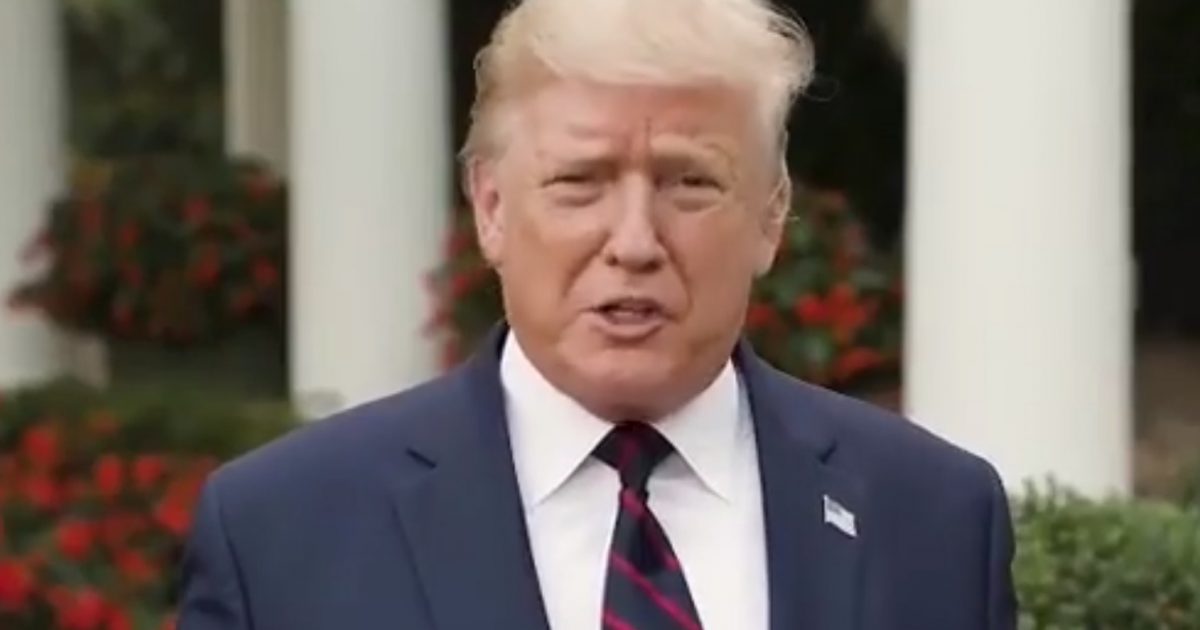 “Once again Trump has sold out an ally to support a dictator. While the President has pledged support for Guaidó, yesterday the Trump administration turned its back on Democracy in Venezuela and handed a lifeline to Maduro by ignoring US sanctions and renewing Venezuelan operating licenses to the President’s corporate donors. If Trump is serious about restoring democracy in Venezuela, he should honor US sanctions and put the people of Venezuela over the profits of his corporate donors.”

Although most government agencies opposed the sanctions waiver awarded to Chevron, the U.S. Treasury Department supported the oil giant’s request to continue producing oil in Venezuela.  Chevron is the last U.S. operating energy company in Venezuela and this waiver will allow them to continue drilling in the country for another three months through Jan. 22.

President Donald Trump backed a compromise between the two positions, resulting in the three-month time period.