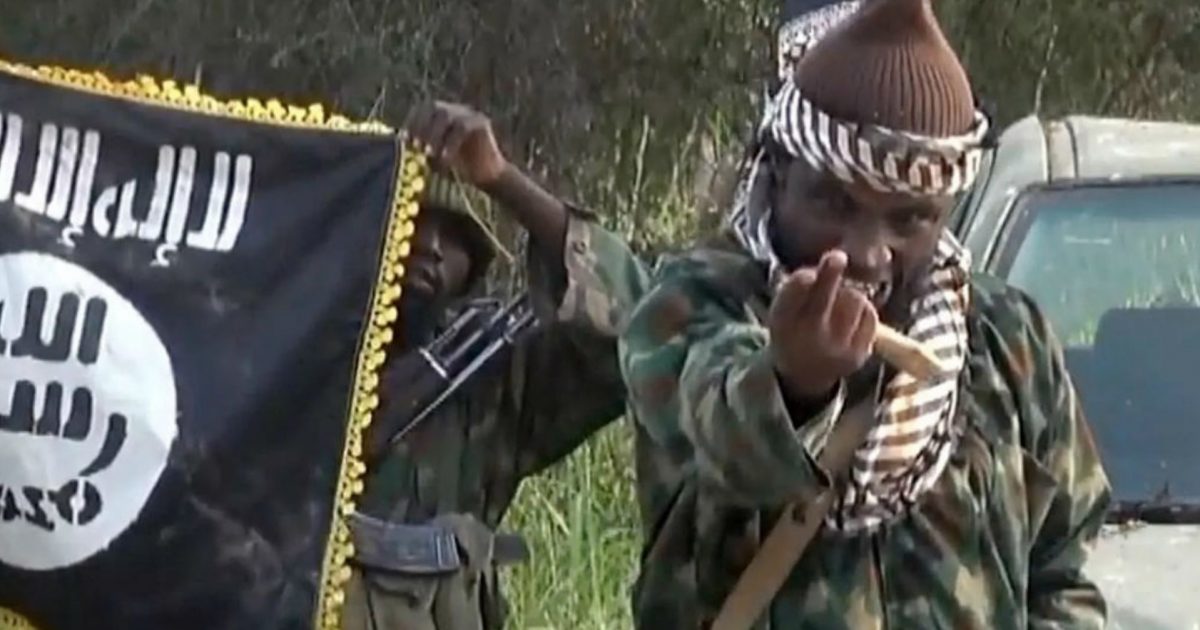 It was an unexpected move: the Trump administration announced on Thursday that it would be cutting military aid to the government of Cameroon. That aid was, for the nation of Cameroon, a vital resource in their ongoing fight against Islamic extremism. Cameroon is the tip of the spear in the fight against Boko Haram.

The reaction for those paying attention was surprise: given the Trump administration’s strong anti-terrorist credentials, highlighted by the recent elimination of Abu Bakr Al-Baghdadi in Syria, why would it back down from the fight against Boko Haram in Africa? Was it now giving up in the fight against international terrorists?

The answer might lie in the work of the State Department, and in particular, in the work of one Assistant Secretary Tibor Nagy. Nagy, interestingly, has advised two campaigns with significant criticism of Donald Trump and the Trump administration’s foreign policy: the presidential efforts of Mitt Romney and Barack Obama. For both candidates Romney and Obama, Nagy served as an adviser on Africa policy.