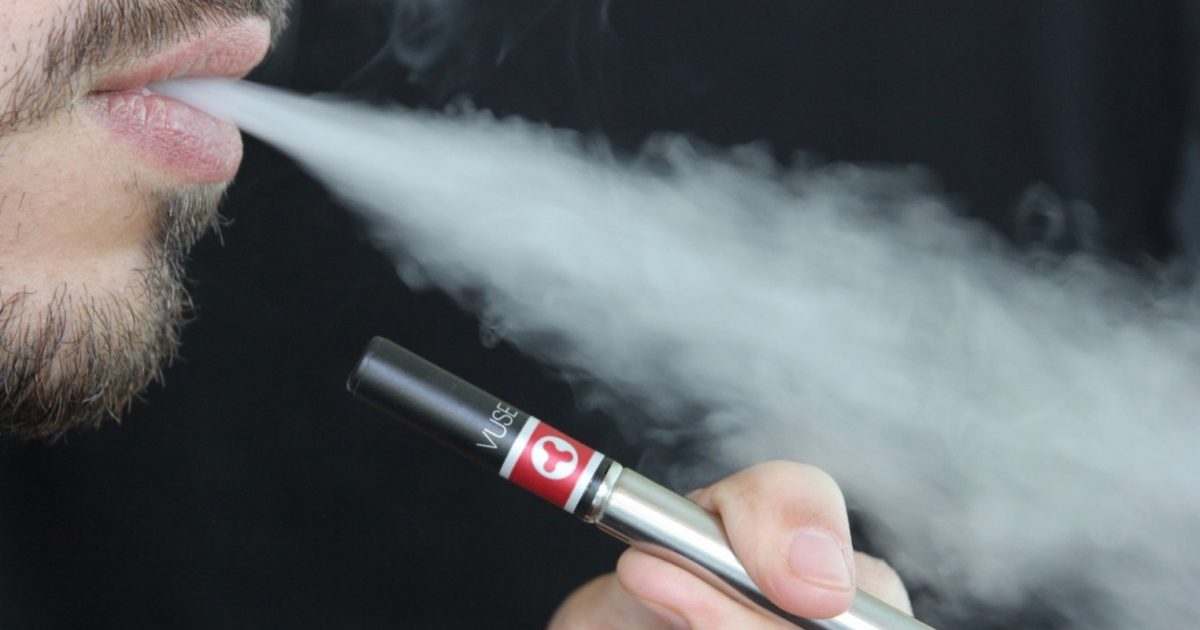 The teen vaping epidemic has made national headlines across the country and in Florida because of the rapid increase in minors using vaping products. Recently, the House passed legislation that would help reverse the rise in teen smoking. Now we are counting on Senators Marco Rubio and Rick Scott, who are known for supporting common sense legislation, to support this bipartisan bill in the Senate, which is being championed by Senator Dianne Feinstein (D-CA) and Senator John Cornyn (R-TX).

Last week, without opposition, the House passed the Preventing Online Sales of E-Cigarettes to Children Act. This House bill was introduced by Congresswoman Rosa DeLauro (D-CT) and Congressman Kelly Armstrong (R-ND), and had an equal number of Republican and Democratic co-sponsors, 16 of each, from states all across the country. This bill would mandate an ID check at the point of delivery for any e-cigarettes that were ordered online.

The reason this bill had widespread and bipartisan support is because it is a simple fix that would have an outsized impact on helping prevent teens from being able to buy e-cigarette products. Currently, nearly one-third of teens who reported buying their own e-cigarettes said they bought them online, more than any other type of retail store.