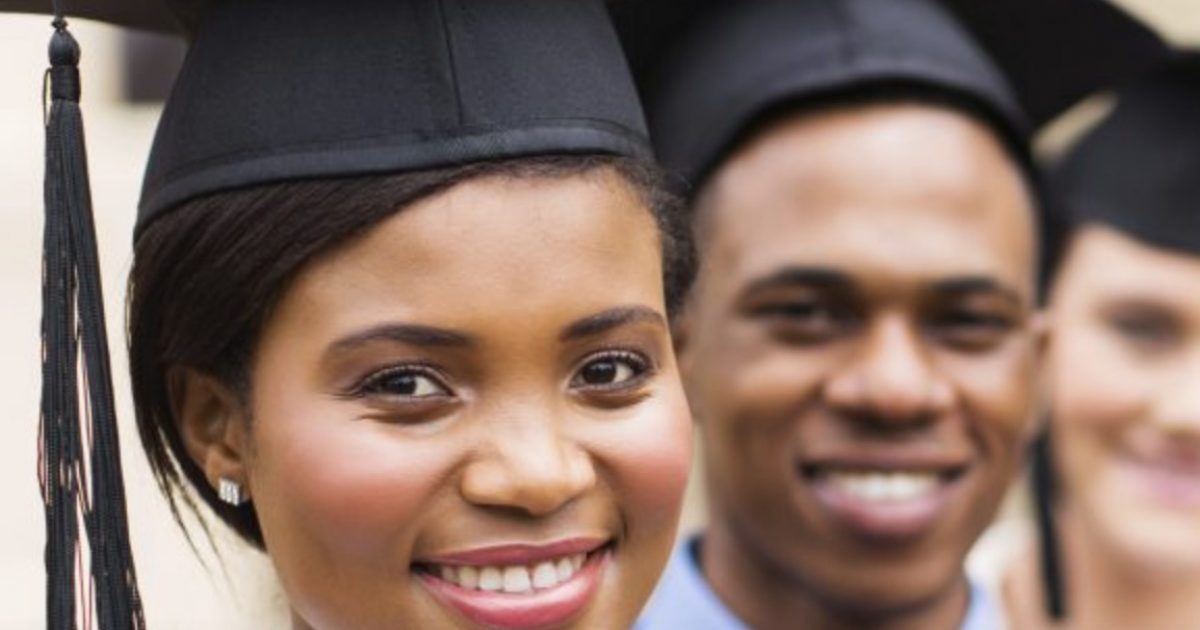 As the Impeachment hearings are underway, Americans are bearing witness to our struggle for reasoned argument and the metastasis of myopic partisan blindspots. In the words of Carl Sagan; “If we know only our own side of the argument, we hardly know even that.” An intellect untested by opposition is an intellect unknown. We have yet to live up to America’s true intellectual capacity.

College Republicans are a voice on campus that tells the other side of the story. The integrity of higher education is the beneficiary. A fully operating, event hosting, policy critiquing conservative student organization on any campus is a big deal. At Morehouse College in Atlanta, a historic leader in developing the signature black American male voice, it is a very bid deal. The case for a strong upwardly mobile black America must be laid, weighed and debated.

The academy still offers the seeds for empowering agendas while others become complacent, and leadership that is willing to stand against the prevailing wind of liberalism. One such student walked the grounds of Morehouse College in the young Martin Luther King Jr. His name sake and Father, a regular at Republican Party conventions, certainly impacted his progeny’s social views and duty to America. How different would the young Morehouse Man’s character have been without his father’s teachings?