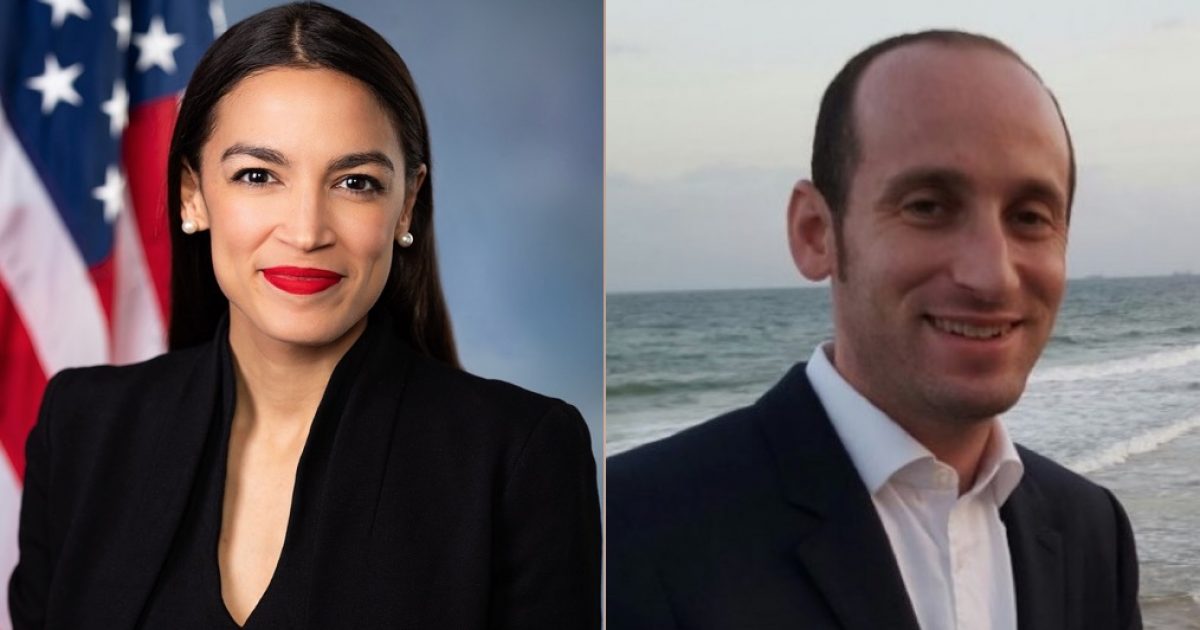 “Stephen Miller is a no joke, die-hard white nationalist,” said Ocasio-Cortez “This is what our policy has become.”

Miller denounced those racist and Nazi allegations made against him calling the preposterous because  he was Jewish, but Rep. Ocasio-Cortez dismissed Miller’s remarks, saying “that’s also the way he has weaponized his identity.”