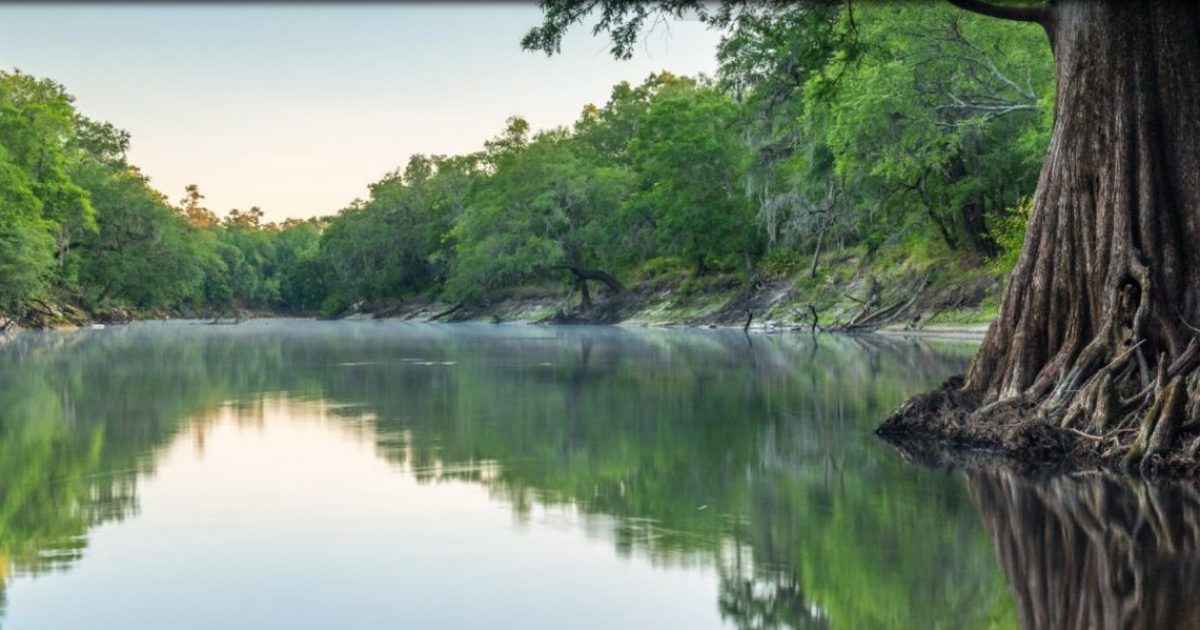 The State of Florida has taken a big hit in the ongoing water war it is currently waging against its neighbors to the north, Georgia.

After U.S. Circuit Judge Paul Kelly Jr recommended that the U.S. Supreme Court reject Florida’s petitioning of the court to impose water usage limits on Georgians for the next 30 years.