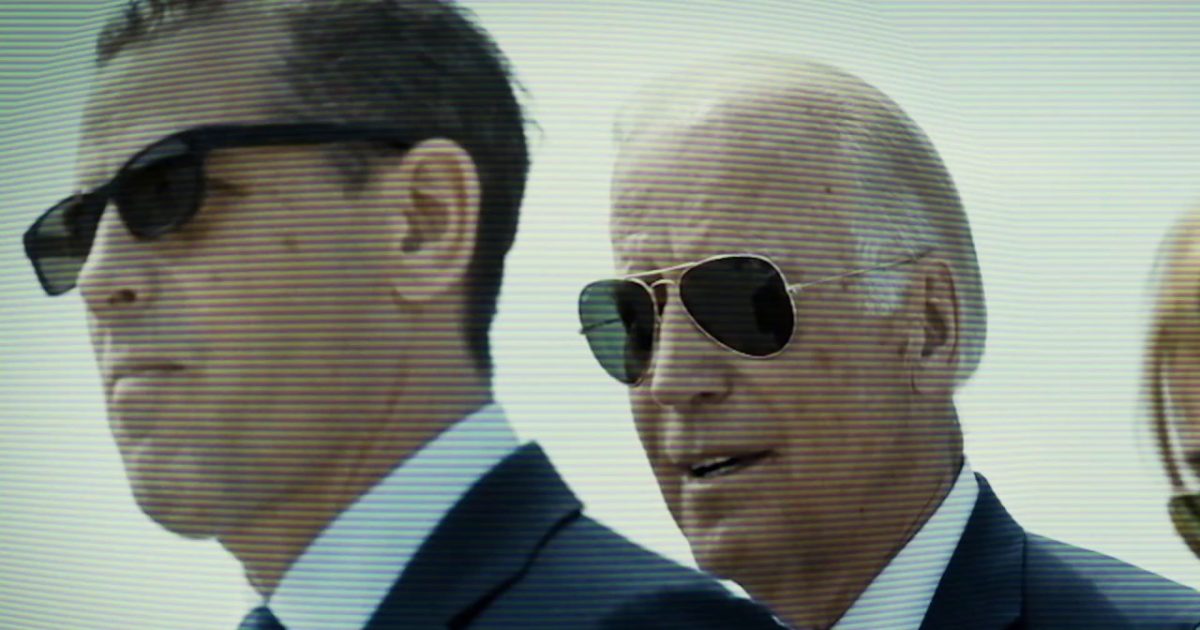 In three days, the crowded Democratic field will once again hit the stage for another debate, and a new national poll shows that the top two Democrats are former Vice President Joe Biden and Vermont Democratic Socialist Senator Bernie Sanders.

Biden has been leading since he announced his White House bid, and he is currently sitting at 24% support from Democrats and Independent voters that lean Democrats.

The NPR/PBSNewsHour/Marist poll was released today.