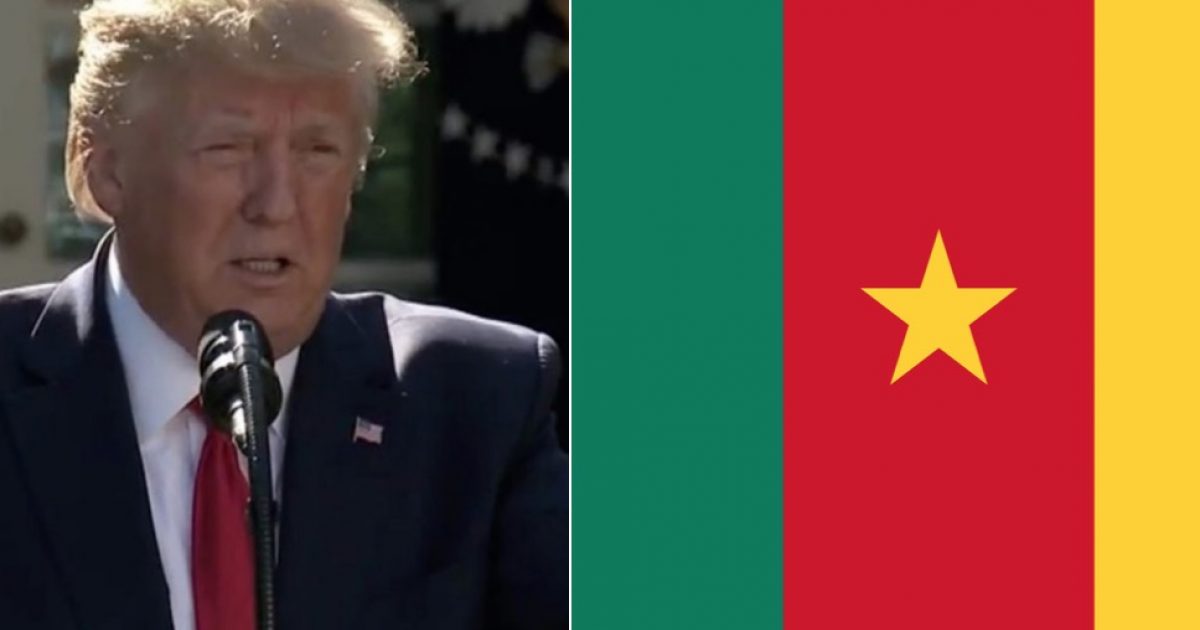 In the midst of the Democratic effort to overturn an election result–also known as impeachment hearings–you could be forgiven for missing an important Trump administration victory in Africa. It shows how the Trump administration’s approach to foreign policy can pay dividends and improve human rights around the world.

Last week, Cameroon’s parliament introduced a bill and held a special session designed to make progress toward peace. The heart of the years-old conflict in Cameroon is the divide between its English-speaking and its French-speaking population. Last week’s actions by the Parliament are significant. Not only is the government reorganizing itself to push more authority and control down to the local level, but they also made a meaningful series of changes to allow French and English-speaking people equal access to government resources. Because of this legislation, hundreds of bilingual interpreters will be hired to help people who speak either language. The bill even revised the judicial system to make sure that it could serve French and English-speaking people equally.

The Trump administration deserves credit for this diplomatic win. They’ve been applying pressure and encouraging changes in the right ways to get the Cameroonian government to take these actions, and now, the government has shown meaningful progress.