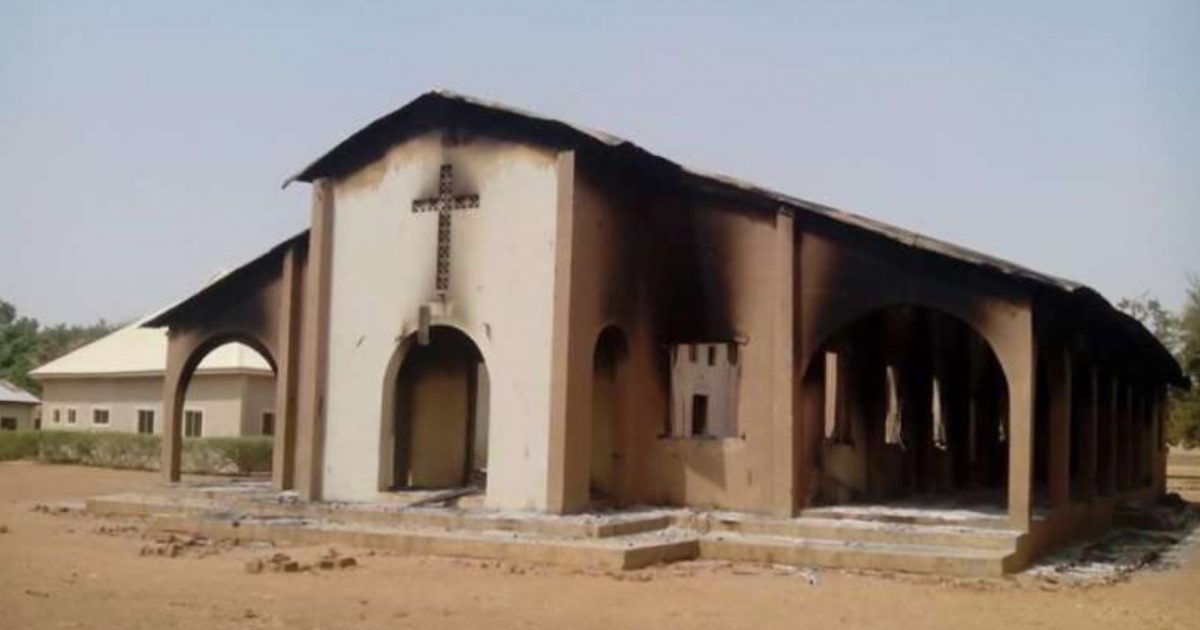 It’s impossible to know exactly what went through the mind of the 12-year-old boy when he refused to become a child soldier of the terrorist group Boko Haram.

When the Boko militants came to his village armed with machetes and axes, he and his mother made a run for it. They weren’t successful. As Boko has done with countless children, they demanded that this 12-year-old join their army as a “child soldier.” He was a Christian; they were Islamic militants. We don’t know if it was his faith that led him to say no, but we do know what happened next. The militants hacked him to death.

There will be no Christian burial for this 12-year-old boy. There will be no grave. And his name won’t ring through the ages as a monument to the power of one’s conviction in the face of certain death. He will join the ranks of the tens of thousands of anonymous children who have been killed or conscripted by one of the most vicious terrorist groups to ever grace God’s earth.