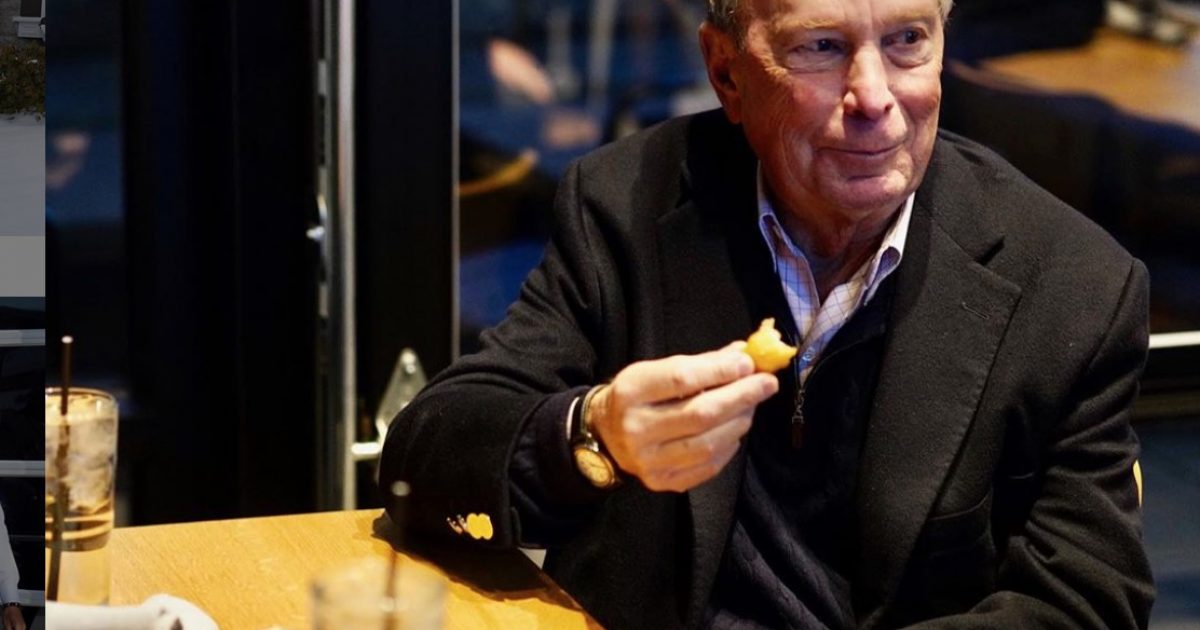 Michael Bloomberg (D), the former mayor of New York and a current presidential candidate, has received both support and criticism for entering the already crowded race for the white house.

While some support him and his vision for the America post 2020, critics on both sides of the aisle have slammed him for being a billionaire who’s trying to buy his way into the presidency.

Now, the former mayor is receiving criticism for his political actions, and this comes at a time when he’s a few weeks shy of entering the race.