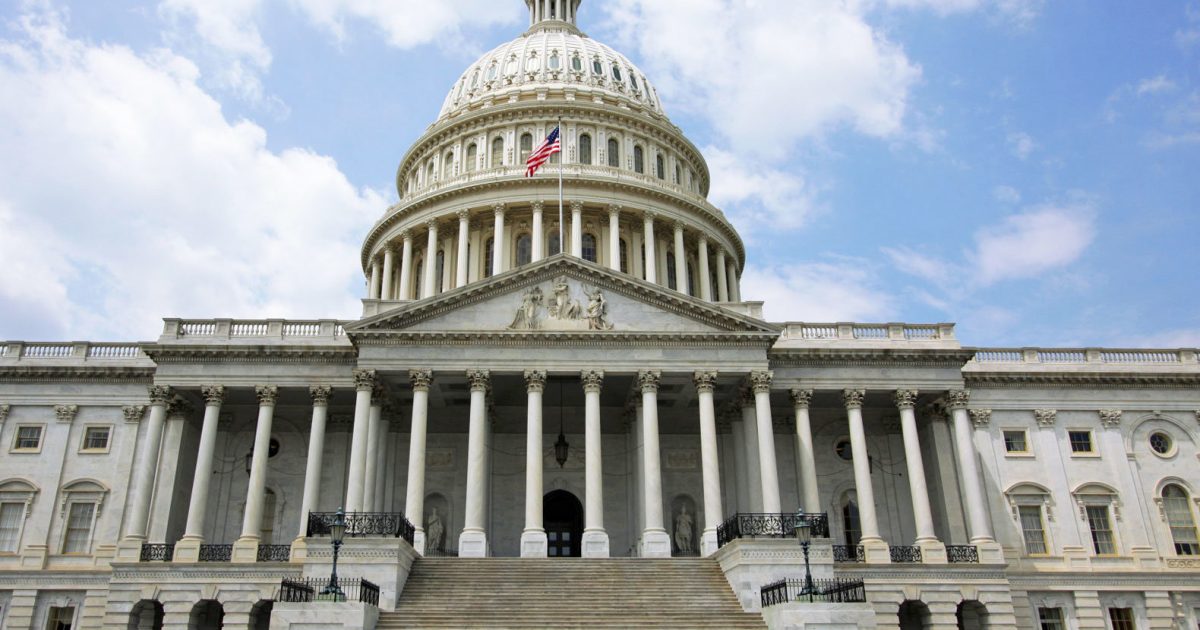 Members of Congress drew sharply different conclusions Wednesday after the Trump administration made its case that an imminent threat had justified the killing of a top Iranian military commander.

Secretary of State Mike Pompeo, Secretary of Defense Mark Esper, Joint Chiefs of Staff Chairman Mark Milley and CIA Director Gina Haspel held a classified briefing for all House and Senate members on the justification for killing Maj. Gen. Qassem Soleimani. Administration officials cited the 2002 Authorization for the Use of Military Force as part of the legal justification for the killing of Soleimani.

The tensions in the Capitol Hill has inflamed the hyper-partisanship that has infected Congress, even on matters of U.S. foreign policy. Democrats left the classified briefing in the Capitol Hill dissatisfied with the lack of information provided by the Trump administration to support their claims.