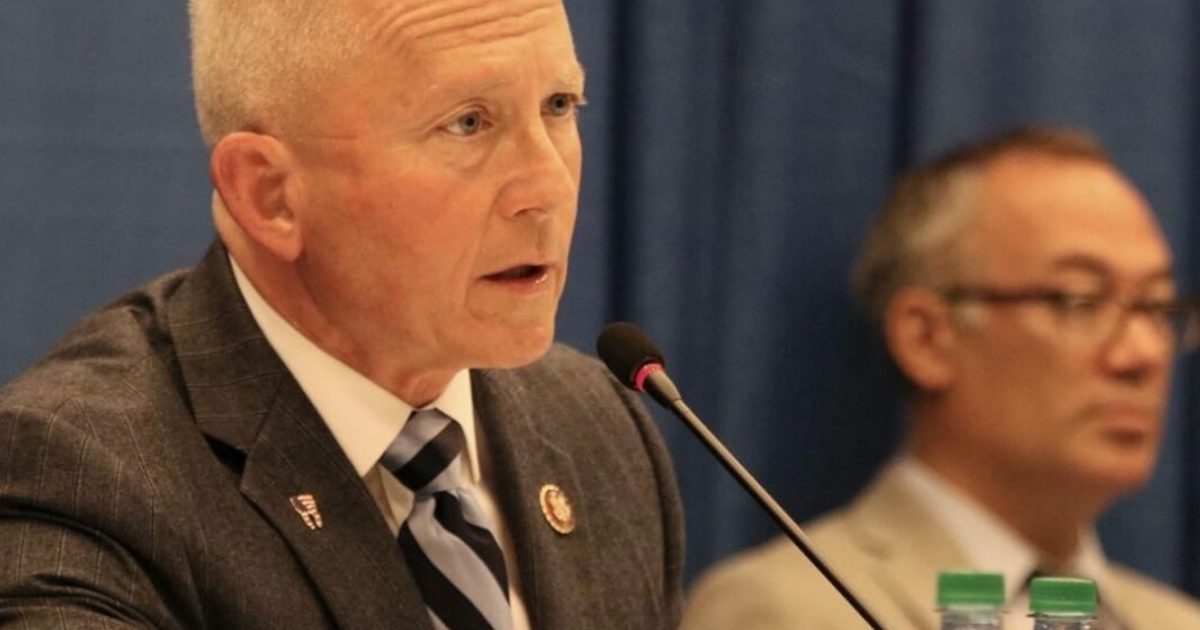 New Jersey Rep. Jeff Van Drew (R) incited furor within the Democratic party when he announced that he would be leaving the party and becoming a Republican. It started when he vowed that he would vote against impeaching President Trump.

Since then, Trump has become even more of a controversial President after the death of Iranian General Qasem Soleimani, but the now Republican congressman says that he sees nothing controversial about the move to kill the General responsible for numerous American lives being killed.

In an exclusive interview with The Floridian, the lawmaker was asked to weigh in on the death of Soleimani, considering that many Democrats have criticized President Trump for the move.