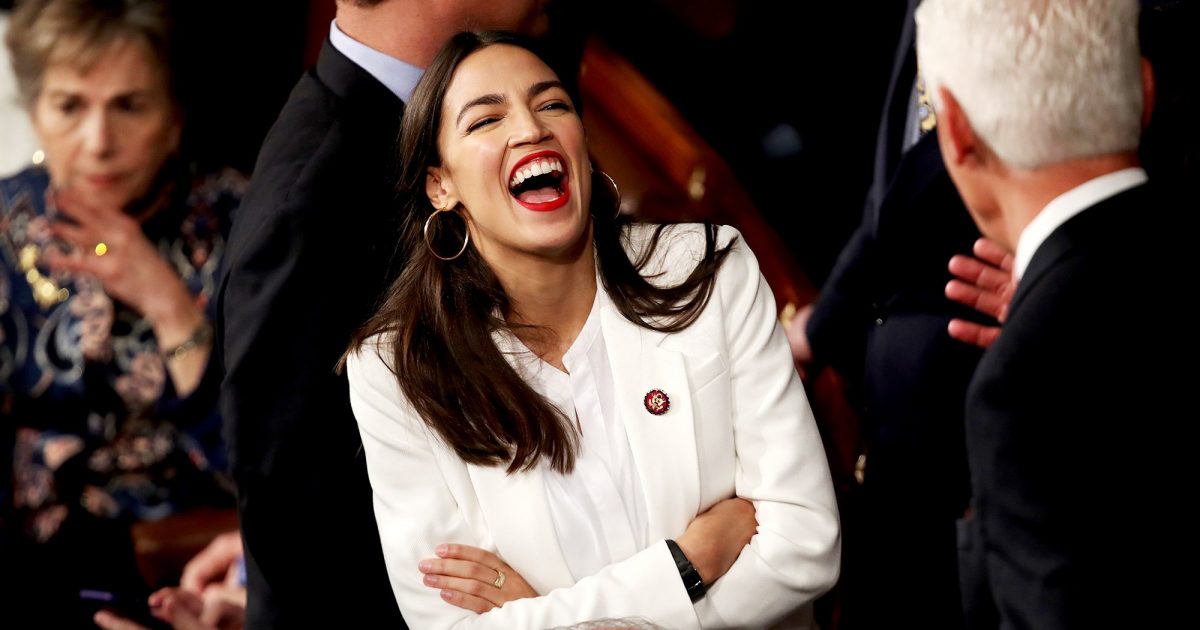 Rep. Alexandria Ocasio-Cortez (D) has emerged as the top fundraiser powerhouse of her party, but the Democratic socialist is refusing to pay her dues to the House’s Democratic campaign committee, angering her fellow Democrat colleagues.

“It is pretty nuts, $250,000 for a freshman Democrat,” Ocasio-Cortez said in an interview with HisPolitica outside the Capitol Friday. “I am not paying D-trip dues (nickname for Democratic Congressional Campaign Committee) because I don’t agree with the policy around blacklisting groups that help progressive candidates.”

She added, “Congress in the primaries 70 percent of Americans live in a safe blue seat or a safe red seat which means the only choice that they have realistically is in their primary election and the idea that we should take democracy away from people is one that I fundamentally disagree with that.”