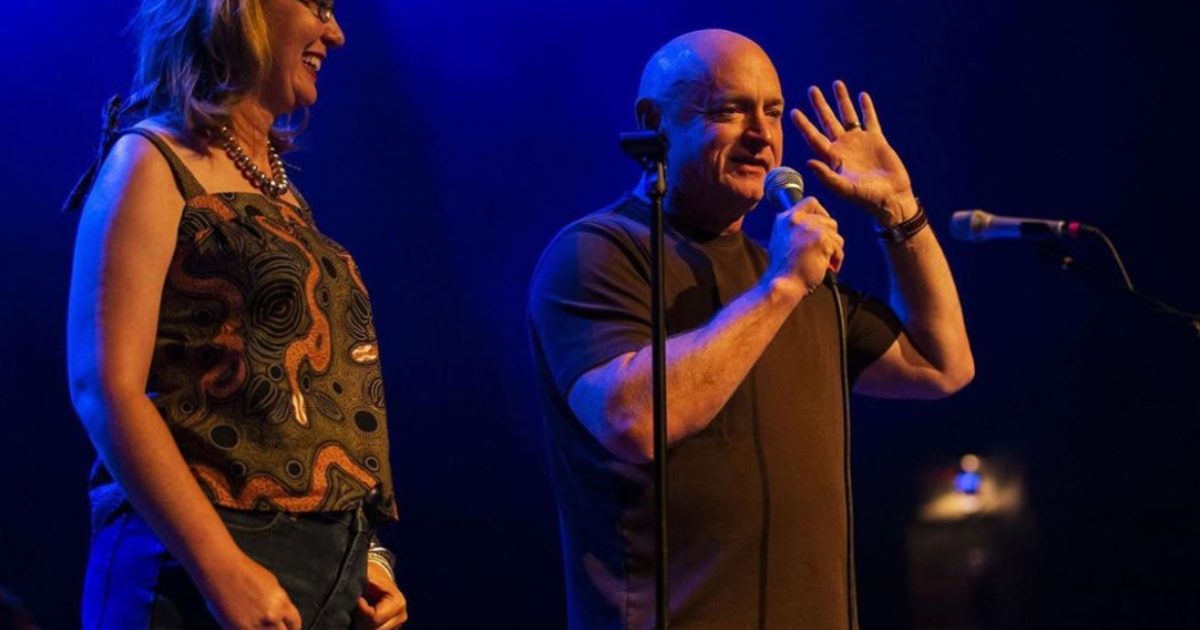 In Arizona, Senator Martha McSally (R) is facing a reelection campaign that has been quite contentious.

Although the state voted for President Trump in the 2016 election, the race against Rep. Gabby Giffords’ (D) husband, Mark Kelly (D), has been a closely watched battle.

Asa former astronaut, the Democrat is also an outspoken political activist, taking on pro-2nd amendment supporters since Giffords’ life was threatened by a shooter.