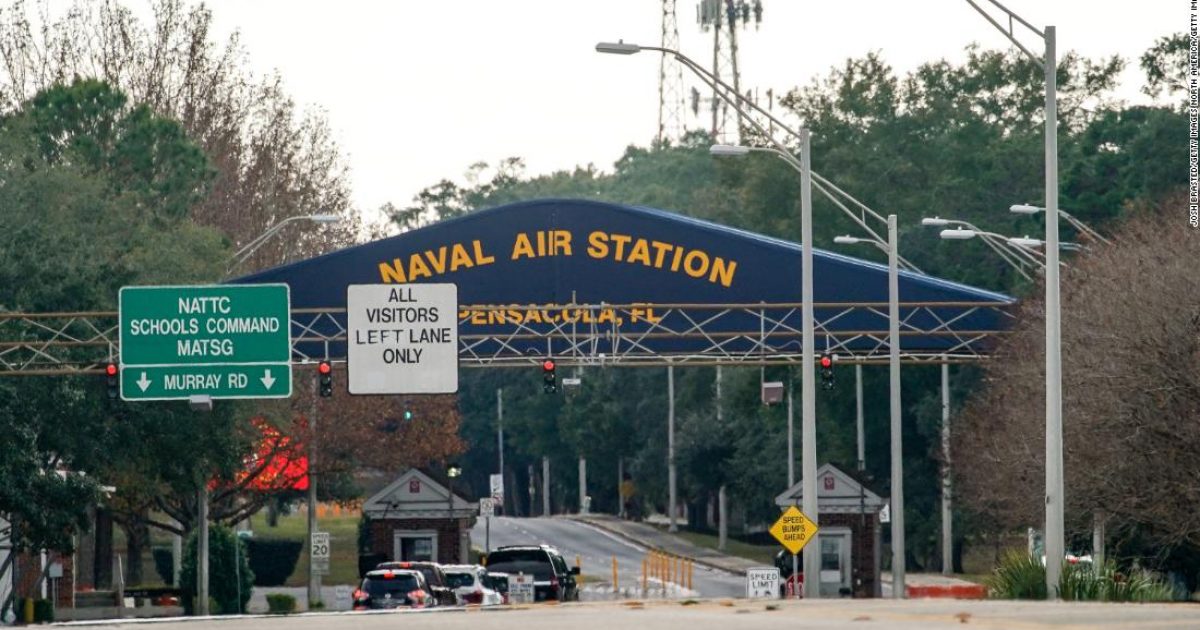 “This was an act of terrorism,” Barr told reporters following a month long investigation from the Justice Department. “The evidence shows the shooter was motivated by jihadist ideology.”