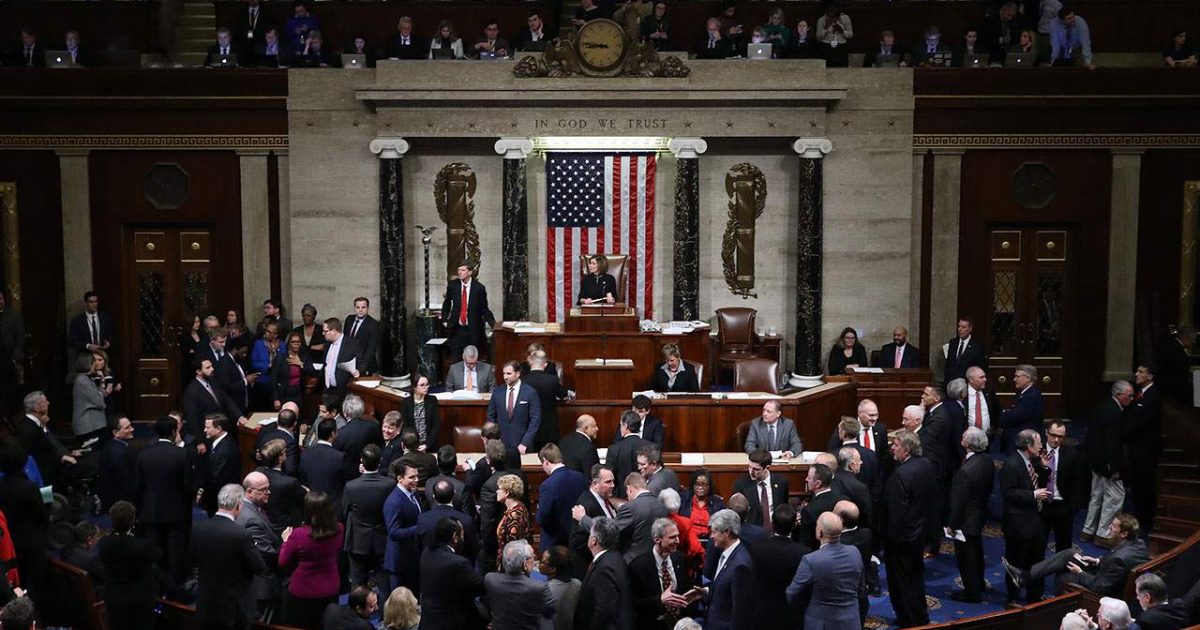 After a 28-day delay, the House voted Wednesday to send the two articles of impeachment against President Trump to the Senate for a trial that is expected to begin next week.

The resolution passed 228-193 largely along party lines. Rep. Collin Peterson (D-MN) was the only Democrat to vote against the resolution. Rep. Justin Amash (I-MI), who switched from Republican to Independent last year, voted in favor of the resolution.