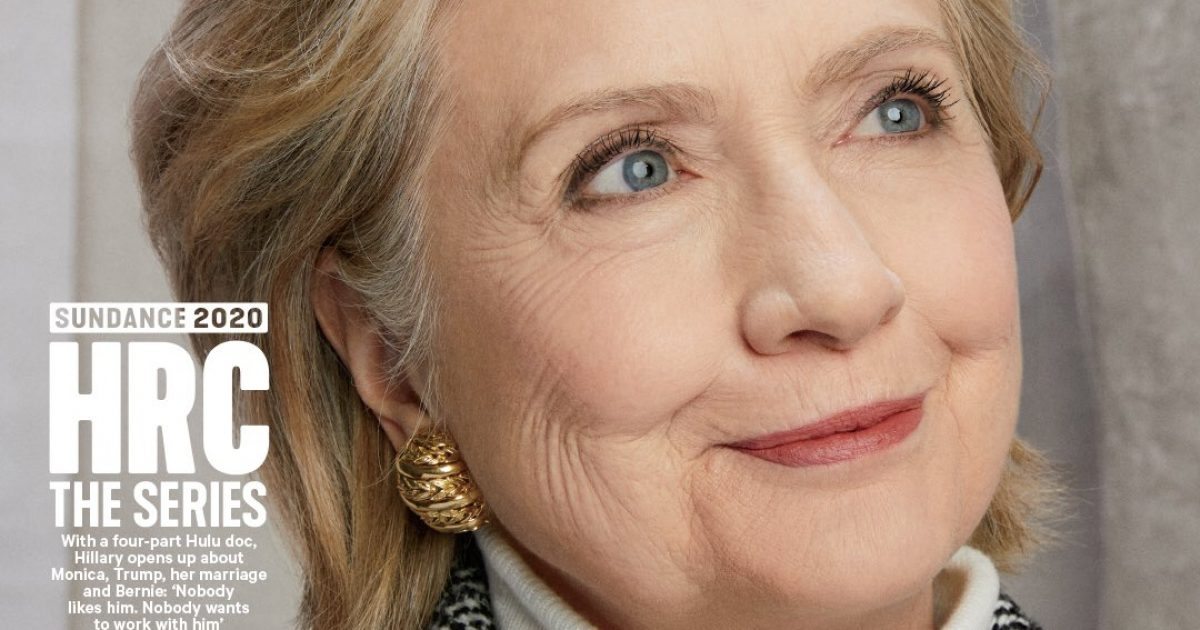 Former Secretary of State Hillary Clinton criticized her former Democratic presidential rival Sen. Bernie Sanders (I-VT) in an upcoming documentary, saying “nobody likes him” and he is a career politician who “got nothing done.”

“He was in Congress for years. He had one senator support him. Nobody likes him, nobody wants to work with him, he got nothing done. He was a career politician. It’s all just baloney and I feel so bad that people got sucked into it,” Clinton said in an excerpt from the documentary, “Hillary,” the new four-part Hulu documentary series on her life.

In an interview with The Hollywood Reporter, Clinton was asked if that statement still stands.