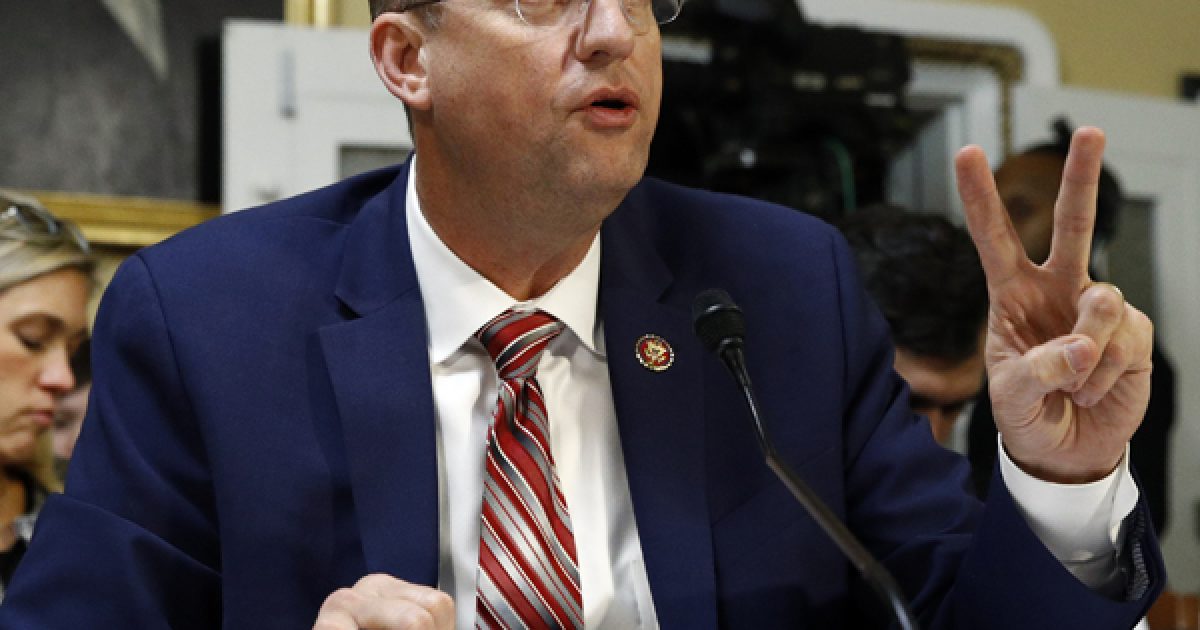 Rep. Doug Collins(R-GA) is expected to announce in the next few days that he is running for Senate against Sen. Kelly Loeffler, setting up a fierce Republican showdown.

The top Republican on the House Judiciary Committee had sought the Senate seat vacated in the wake of the retirement of Sen. Johnny Isakson, who stepped down in December due to health problems. However, Gov. Brian Kemp appointed Loeffler, a wealthy finance executive and Republican mega-donor to the seat in early December. She was sworn in on Jan. 6, just a week before Trump’s impeachment trial began.

Collins, who was President Trump’s preferred pick for the appointment, said this month he was still considering running for the seat in 2020. Trump privately lobbied Kemp on three different occasions to fill the open Senate seat with Collins, who they felt would be a reliable ally in the Senate.